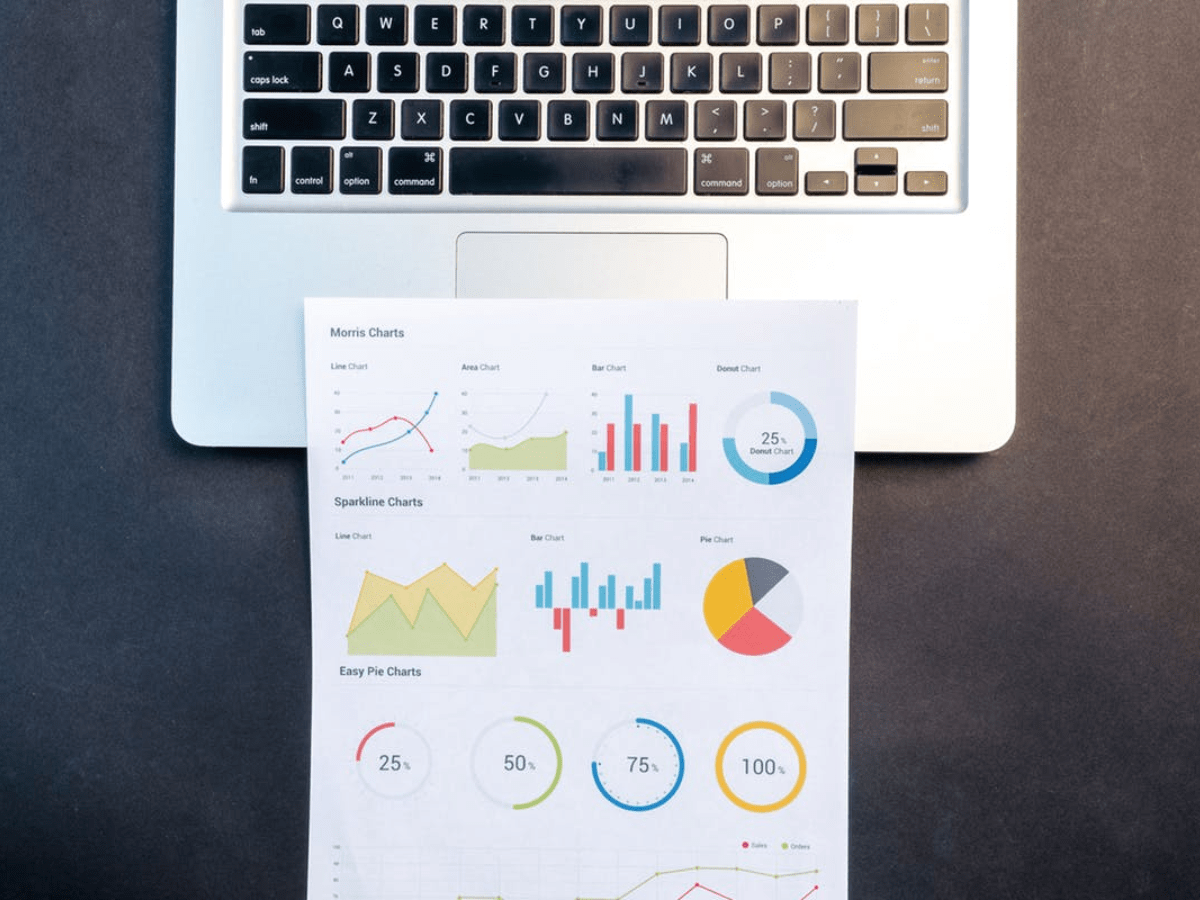 Did you know that South Africa franchising’s economic output as a percentage of GDP ranks in the top five worldwide? That’s correct… with its contribution to GDP at 15,3% (in 2017), South Africa’s franchise sector is up there with France, Australia, New Zealand and the Netherlands.

The success of South Africa’s franchising sector has put us squarely amongst the best performing franchising countries in the world, according to statistics compiled by the World Franchise Council’s 2017 Survey on the Economy Impact of Franchising Worldwide, created to monitor the global franchise landscape.
The phenomenon of franchising continues to grow worldwide with most global markets receptive to the business model which provides entrepreneurial-minded business people with an opportunity to run their own business.

Interestingly, the size of a nation has little impact on the enthusiasm for franchising. Despite the prevalence of US brands in non-US markets, they do not lead in the total number of home-grown franchisors. At well over 4 800 concepts, South Korea leads the pack with the highest number of brands offering franchises. India ranks second with close to 3 922 franchise systems, followed by Taiwan with over 3 300 franchise brands.

Similarly, when franchising’s economic output is measured as a share of a country’s overall GDP, South Africa emerges in the top five – with 15.3% of its GDP generated by franchises. France and Australia maintain their top five spots from 2015, with franchises in three countries combined generating almost USD400 billion, representing a large share of each country’s total economy.

Franchising also provides an opportunity for franchisors to expand globally. An adjusted average 28% of franchised concepts in a given country are actually foreign-based. Consumers are open to foreign products and services and as a result local economies benefit.

Franchising remains a majority domestic affair with adjusted average of 28% of brands in each country being foreign-based. At 67%, Indonesia had the highest large portion of foreign franchises, while the United States reports the lowest foreign penetration of franchise brands, at an estimated 6%. Croatia and Slovenia are statistical outliers with 88% and 75% foreign based franchisors.

Franchise concepts in the sample operate an average 44 businesses per brand in each country, ranging from five in Croatia to 93 in the Philippines. Japan’s average is 196 and the US 211. Asia dominates the top five based on reported franchised outlets except for the US which has 732 842 franchised outlets.
With regard to population density, the top five countries with the highest population served per franchised business, include mostly Asian and European countries. A single franchised business in India provides services to 7 804 people, representing the highest average population served. India is followed by Colombia and Croatia.

For this survey, 22 countries were able to provide information on franchising’s impact on their national economies. Together this group represents 65% of global GDP with the combined economic output of their franchises making up 2.7% of global GDP. The US reports the largest economic output generated by franchising at USD675 billion followed by France, Japan and Australia. When measured as a share of a country’s GDP, it becomes even more obvious why franchising presents a great opportunity for national economies. South Africa emerges in the top five – with 15.3% of its GDP generated by franchises. France and Australia maintain their top five spots with franchises in three countries combined generating almost US400 billion, representing a large share of each country’s total economy.

Franchisors represented in the sample data employ an adjusted average 521 900 people per country, excluding the US where franchises employ 7.6 million people. On average, franchisors and franchisees employ eleven people per franchised business.