Dec 11,2018 Comments Off on You can now go to jail for sending those social media messages Lifestyle Tips 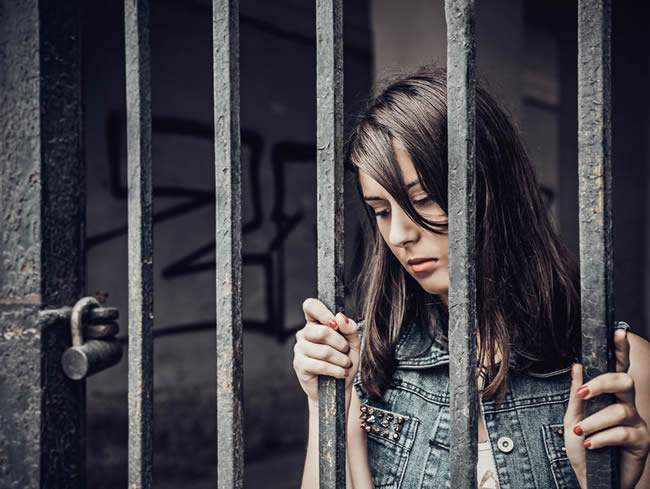 The South African government recently criminalised malicious communications in South Africa, setting out a number of vague new messaging rules which could see you facing a hefty amount of jail time and/or a fine – even if your message is private.

The Cybercrime and Cybersecurity Bill which will be entered into parliamentary discussion in the coming weeks, has been introduced to bring South Africa in line with other countries’ cyber laws as well as the ever-growing threat of cyber crime.

According to the Businesstech website, “while the majority of the Bill focuses on criminalising the theft and interference of data, it has also introduced new laws surrounding any ‘malicious’ electronic communication.”

Your message could result in jail time of up to three years and/or a fine if:

In addition, the Bill compels all banking institutions,  ISPs and cellular companies to assist in an investigation – allowing the government to access any pertinent private information stored on you as evidence.

However, deputy minister of justice and constitutional development, John Jeffery has insisted that the new bill is not an extension of government’s surveillance powers.

“Data is merely a means to commit offences such as fraud, damage of programmes and computer systems, extortion, forgery and uttering. It can also be used to commit murder by remotely switching of a respiratory system or terrorism by overloading the centrifuges of a nuclear station or remotely opening the sluices of a dam which causes large scale flooding,” he said.