Why is government’s perception of the franchising model so negative?

Oct 31,2019 Comments Off on Why is government’s perception of the franchising model so negative? FASA News 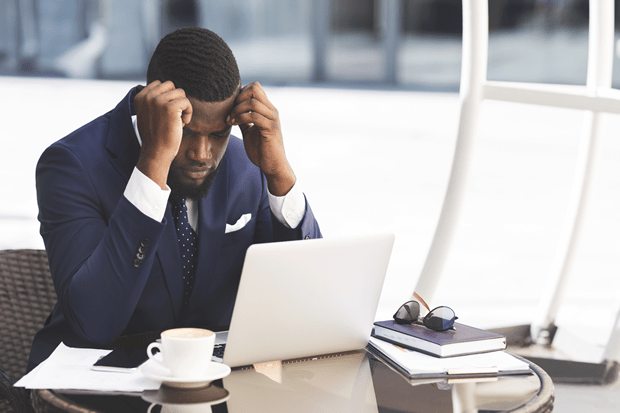 For the past forty years that the Franchise Association of South Africa (FASA) has been in existence, it has had three main aims:

According to Sanlam’s 2018 Franchise Survey, there are around 860 franchise brands in South Africa and just over 41 000 franchised outlets employing over 370 000 people. More importantly, the industry contributes around 15.7% to the country’s GDP – to put that into perspective, according to Stats SA the following sectors contribute:-

According to the World Franchise Council’s Survey on the Economic Impact of Franchising Worldwide of 2017, South Africa emerges as one of the top five countries in the world in respect of economic output as a contribution to the country’s GDP.

“The management of FASA has had the privilege to attend presentations by the Ministry of Trade & Industry which outlined government’s intention to partner with the private sector to open doors to new business development,” says Vera Valasis, Executive Director of FASA. “This has prompted the Association to develop an industry master plan for economic growth that could see franchising making an impact on small business development through transformed ownership and through structured franchise formats that include social franchising, micro-franchising and rural development.”

Despite government making funding available for the development of small businesses through the Jobs Fund, sefa and others, black business owners have simply not yet managed to access funding to develop their businesses into successful franchised brands.

There also seems to be a perception that franchises are owned by unscrupulous and devious individuals who prey on the uninformed – this could be but in this regard, the Association has been lobbying government since 2006 to have its Code of Ethics set down as an industry code, which would enable the establishment of a franchise ombudsman.

In the interim, the Association’s franchisor members are the only franchise companies that have agreed to abide by the Association’s Code of Ethics and have had their documents vetted for compliance with the Consumer Protection Act’s Regulations. It has been educating potential franchisees since 1979 to only buy a franchise from an accredited member of the Association but the far greater impact would be achieved by having an industry code that regulates the industry.

So what would it take to change the government’s negative perception of franchising?

The solutions are neither complicated nor unattainable – all it needs is the political will to transform the lives of ordinary South Africans who are highly talented and innovative individuals.