Where to now? Scenario predictions for 2021

Jan 14,2021 Comments Off on Where to now? Scenario predictions for 2021 Franchise News 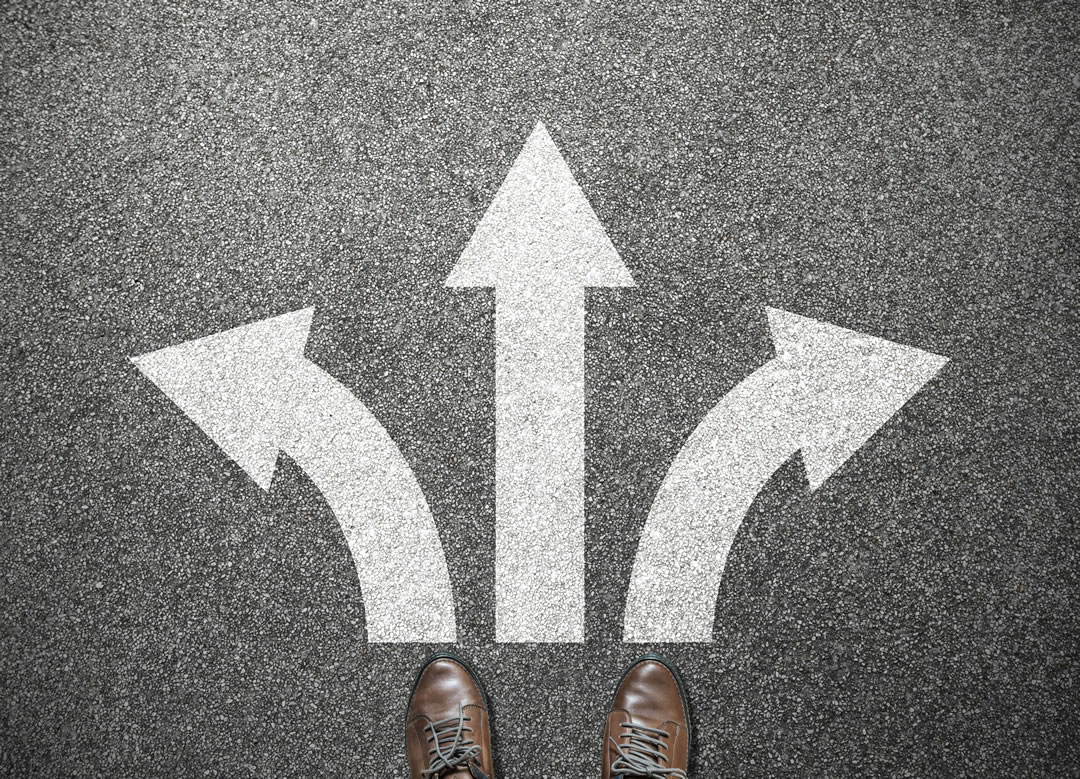 In April, 2020 scenario specialist Clem Sunter wrote an article describing four possible scenarios for how the coronavirus pandemic could play out: “Much Ado About Nothing”, “The Camel’s Straw”, “Spain Again” and “Walking the Tightrope”. At the time the cumulative number of global cases was 2 400 000 and deaths 165 000. Seven months later, the figures are 60 000 000 and 1 403 000, representing an increase of 25 times in cases and 8.5 times in deaths. While there has been a marked increase in testing everywhere, and the roll-out of the vaccine world-wide has begun, the Covid-19 threat will be with us for quite a while.

So where are we in terms of the scenarios for 2021?

Much Ado About Nothing

The theme of this scenario is that the pandemic is little more than an annual bout of common flu and will disappear of its own accord. It is much ado about nothing created by the media. As I said in the last article, I do not believe in the validity of this scenario but there are plenty of people who still do. In the lead-up to the US presidential election, it was noticeable how Democrats wore masks at political rallies and Republicans didn’t. Yet, the comparative figures speak for themselves. On the high side, the estimate of global flu deaths in a normal year is 700 000. The actual figure for the coronavirus is double that and could well go higher by the end of 2020 and into 2021.

Moreover, the greater number of cases needing hospitalization has put a much greater strain on health facilities in many major cities and rural areas as well. Interviews on television with medical staff, who are handling the patients affected by the virus, attest to how tough this pandemic has been on the mental and physical condition of these heroic staff. Flu is simply not in the same category as an illness to treat. Certainly, Joe Biden has made it clear that he is going to have a completely different approach to Donald Trump in handling the pandemic when he assumes power in January next year.

The narrative of this scenario is that, because the global economy was already in a fragile state before the virus struck, the pandemic does not have to be anything like as devastating as the Spanish Flu in the last century to be the straw that breaks the camel’s back. The impact of lockdowns across the world could stretch out the economic recovery process for much longer than people currently anticipate. In other words, the shape of the recovery is more of a ‘U’ than a ‘V’ and it will take several years to get back to normal. Even then there will be big changes in the way people live and work. The burden of additional debt that governments have taken on to finance relief packages will have to be taken into account as well.

That debt has to be repaid over time; and government tax and expenditure policies will need to reflect this. It probably means that interest rates will remain spectacularly low for the foreseeable future.

The world’s stock markets, buoyed by the news that effective vaccines will start being distributed very shortly, are almost at the same level they were before the pandemic began. They believe that it will be back to business as usual by the middle of next year as the vaccines kick in and reduce the public’s fear of infection to zero. They may be right; but the flags to watch from now on are those attached to the real economy of Main Street rather the investment world of Wall Street.

During the winter months, America went through a second wave of the virus, like Europe and the UK; and there are plenty of technicalities to be overcome in creating an effective distribution system for the vaccine. It all might take longer than people think; and meanwhile the amount of relief assistance for large companies, small businesses and furloughed employees appear to be tapering off. Hence, the monthly statistics around a country’s GDP, unemployment, consumer expenditure, the creation of new businesses to replace those lost in the pandemic, and its performance in international trade must be watched like a hawk. These flags will give you an idea of the intuitive probabilities to attach to the Camel’s Straw scenario versus that of a much quicker economic recovery.

This scenario presumes a repeat of the Spanish Flu of the last century, which killed 3 to 5% of the world’s population. With the announcements on the various vaccines being rolled out soon, the chances of this scenario materializing have fallen to a level which puts it into the ’highly unlikely’ category. Nevertheless, it cannot be dismissed altogether as the true effectiveness of the vaccines will only be known when millions of people have been vaccinated and the results have been studied. Furthermore, the virus may still mutate into a more lethal form. The recent example of a mutated form of the virus being found in mink in Denmark, and in a small number of humans who caught it from the mink, reminds us that we have to stay on the alert to this possibility.

This scenario is all about the balancing act between preserving lives and livelihoods. As predicted in April 2020, the most important decision for a government to make is when and how to lift restrictions by balancing the best medical models on the potential evolution of the pandemic against the need to revive the economy. I warned that there would be wobbles along the way and one shoe did not fit all. In terms of the severity of measures taken, one had to differentiate between regions and cities with high and low infection rates.

Whereas in April 2020 very few governments had set out along the tightrope, now the majority have done so with mixed success. China, Australia and New Zealand have done extremely well with a very low number of new cases despite easing restrictions. In contrast, Europe, the UK and the US have swung from side to side on the tightrope leaving many of their citizens confused as to what they should and should not be doing to restore their life to normality.

In conclusion, this last scenario is the one in play at the moment with some governments showing praiseworthy dexterity and others inexplicable clumsiness. Nevertheless, there is reason to hope that the end of the tightrope is in sight. Vaccines should be distributed soon which may restore a level of normality to life next year, depending on how effective they are. In terms of the economic recovery and how long it will take, the question marks abound. The markets believe the global engine will be back to full throttle by mid-2021, but bear in mind the red flags associated with the Camel’s Straw scenario. If they start rising as the economic data comes in, the recovery could take a lot longer.

Attended Oxford, where he read politics, philosophy and economics.

Moved to Lusaka in Zambia to work at Anglo American in 1971 and eventually went on to serve as chairman and CEO of its Gold and Uranium division from 1990 to 1996.

In the late 1980s Clem was the principal driver behind the popularising of the High Road, Low Road scenarios that helped pave the way to South Africa’s shift to democracy.

Clem has authored 17 books since 1987, and been awarded an Honorary Doctorate by the University of Cape Town for his work in the field of scenario planning.