Feb 17,2022 Comments Off on The franchisor response phases – the franchisees perspective Business and Franchise Advice 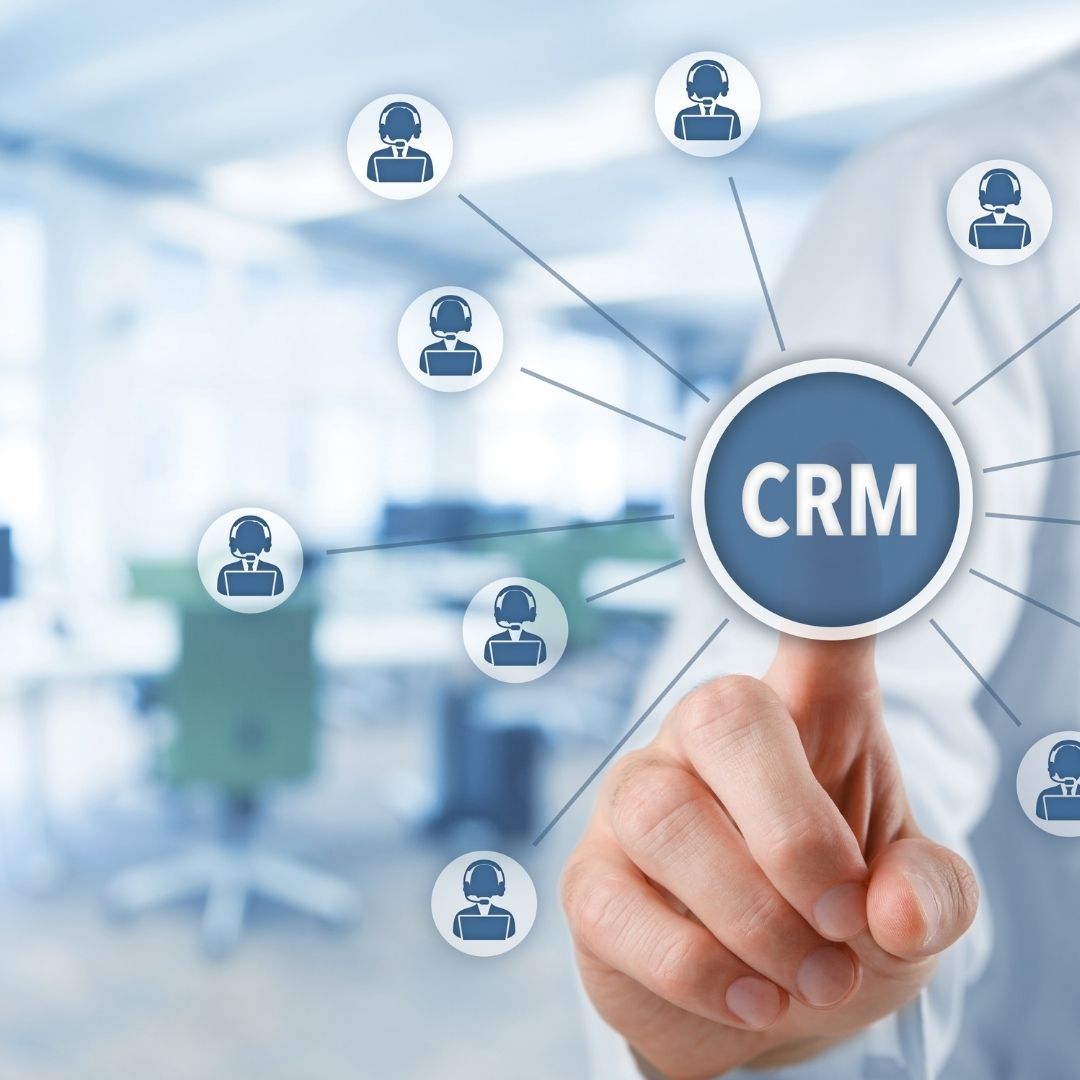 We often talk about the life cycle of franchisees, starting from the franchisee being in the stage where they are the euphoric first time to becoming a rebellious teen, to finally maturing into an established, and stable franchisee. We have been told how to optimally manage the franchisees through these changes and that it all begins with managing the expectations of the fledgling incoming franchisee. However, the lifecycle of a franchisors has, for the most part, been ignored- leaving franchisors exposed to unanticipated challenges.

So, we decided to speak to franchisees about how they have experienced franchisor’s behaviour through their own lifecycle and we came up with some common findings. As can be expected (corresponding to Greg Nathan’s Franchise Relationship Institute’s: The Franchise E-Factor) most franchisors typically traverse a “Eez” curve, which looks something like this: 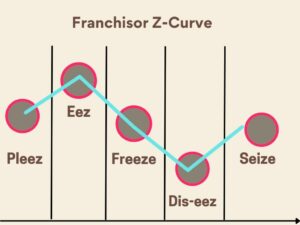 These phases are summarised below.

Pleez phase: As a new franchisee signs up, the franchisor is ecstatic. This is similar to a parent with a newborn child. All the franchisor wants to do is please this newcomer and showers them with attention. They respond immediately to everything the franchisee may need.

Freeze phase: As the franchisee become more entrenched in the operations and very familiar with the day to day running of the business, they can identify flaws in the prescribed format. These may be operational, procedural, financial, or less superficial value add, etc. These may not necessarily be a dig at the ‘way things are done’ but in some instances just stumbling on an easier or more efficient process. They naturally start questioning the franchisor on certain aspects of the business. The franchisor freezes as they feel vulnerable, threatened and defensive. The franchisor begins to withdraw from the franchisee on an emotional level and takes a far more formal approach in its interactions. The franchisee starts feeling alienated and misunderstood.

Seize phase: If the franchisors can rise above their own conflicting feelings and communicate effectively with franchisees (applying skills such as conflict resolution, managing difficult conversations and acknowledging areas of opportunity) then the franchisor and franchisee can start to develop a mutual purpose. They can begin to embrace each other’s ideas and become more accepting and inclusive of each other. Here they feel a sense of mutual respect and seize the opportunity of being in this business together and commit to making this relationship work. Both parties operate interdependently, with a focus on a mature level of respect that allows for the recognition and appreciation of each other’s flaws…for better or worse.

It is beneficial for both new franchisors and franchisees to be cognisant of these peaks and troughs, which normalizes what to expect or validates what they may be currently experiencing. Seeing through the looking glass from the other side gives another perspective. It also allows both parties to be aware of the cycles, allowing easier and more manageable transitions and ultimate mutual co-operation. Mutual co-operation provides the best momentum for the franchise business as a whole – it is the EEZiest route to success for all.

Elana Koral has been active in the franchising space for over 25 years, consulting, training and coaching thousands of franchisors and franchisees. She is actively involved in forward-thinking initiatives for those in the franchising industry.
Lindy Barbour has participated in the franchise industry since 2001 as a franchise support consultant, she’s contributed to the development of a number of successful franchised brands.

Lindy Barbour
Graduated from the University of Natal with B.Comm in Management & Marketing. She joined the franchise industry in 2001 as a franchise support consultant contributing to the development of a number of successful franchised brands. Lindy has served as a Council and Exco member of the Franchise Association of South Africa and chaired its membership committee for 2 years. Lindy is and has been a Director of the Franchise Firm since 2012 when it was incorporated.

Reputable experts in the franchise industry with an in-depth knowledge of the South African franchise landscape.
Activities: Franchise Infinity is a cloud-based solution of effective management tools in one application that allows you to manage your franchise more effectively than ever before.  Visit the Franchise Firm here for more details of services offer.