May 12,2021 Comments Off on The franchise sector remembers Pierre van Tonder Franchise Tributes 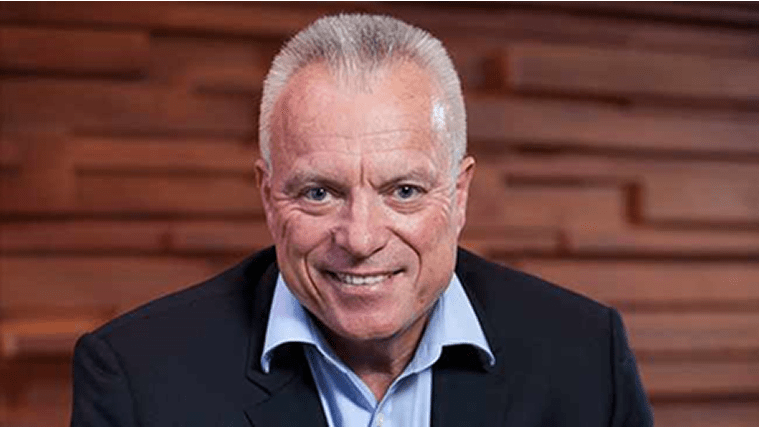 The board and members of the Franchise Association of South Africa (FASA) extend their deepest condolences to the family and colleagues of Pierre Van Tonder on his passing. His contribution to franchising as CEO of the Spur Group for 24 years and to the franchise association and the broader franchise community was extensive and he will be missed and fondly remembered.

From its inception in 1967, Spur went on to become one of the leading South African franchise brands and played an important role in establishing franchising in South Africa as founder members of the Franchise Association. According to franchising stalwart Eric Parker of Franchising Plus, it was thanks to pioneers like Alan Ambor and Pierre van Tonder of Spur, George Halamandaris of Steers and Robbie Brozin of Nando’s that franchising took root in South Africa to become an important contributor to the country’s GDP – which today contributes almost 15% to GDP, boasting over 800 franchise systems, 48 000 franchise outlets and employing close to half a million people.

“Those early entrepreneurs that studied the emerging franchise phenomenon and brought exciting concepts to our shores from the early 1960’s recognised that the unique quality of this new business model would prove to be the catalyst for franchising’s growth in South Africa. The success of Spur’s franchise operation from the start was due to their unique management style and franchise systems that included innovative product development, training, systems development and cost containment. Pierre van Tonder certainly played a huge role in growing the Spur Group from a small business to a multi-brand listed company with world-class restaurants.”

According to Pertunia Sibanyoni, FASA’s Chairperson, “the fact that over 80 percent of franchise brands are home-grown is testament to the tenacity of those early pioneers and to the contribution of people like Pierre van Tonder to the success of franchising in South Africa.”