The Coronavirus scenarios – Much ado about nothing, the Camel’s Straw or Spain again?

Mar 11,2020 Comments Off on The Coronavirus scenarios – Much ado about nothing, the Camel’s Straw or Spain again? Finance & Funding 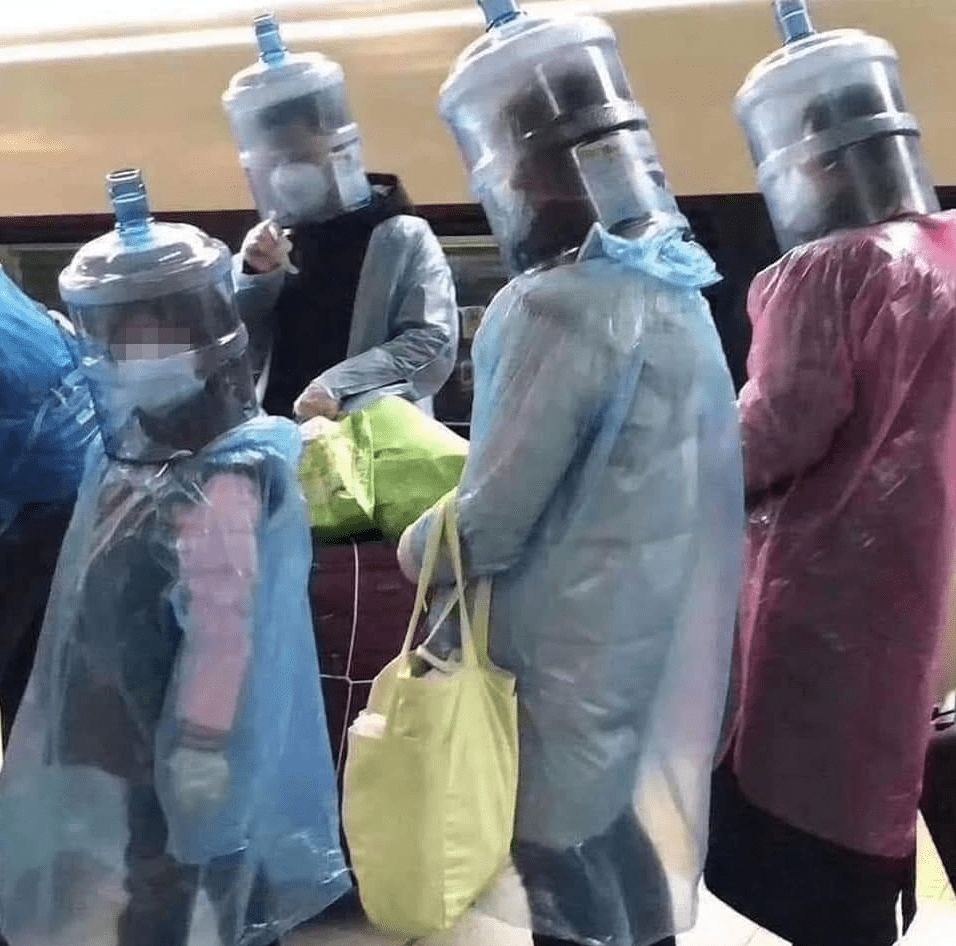 Clem Sunter, renowned futurist and scenario strategist in a book published in 2015 entitled Flagwatching, wrote about how important it was to identify the flags changing the world as we know it. One of the flags was the increasing likelihood of a global pandemic due to higher rates of international travel and the growing concentration of people in megacities. Likewise, the transmission of viruses across different species was a major concern as was the appearance of multi-drug resistant varieties of bacteria.

At the time he quoted Louis Pasteur, the remarkable 19th century French microbiologist, who in a moment of pessimism said: “It is the microbes who will have the last word.”

The Coronavirus, alternatively called COVID-19, is now spreading so quickly around the world that, despite the containment measures taken by China where the virus originated, it now exists on every continent other than Antarctica. Clem Sunter spells out three possible scenarios.

Much Ado About Nothing

The first one I have named “Much Ado About Nothing”. Even though the estimated number of people infected worldwide by the Coronavirus is approaching 100 000 as we speak and there have been 3 000 deaths, a scenario put forward by some US medical experts is that the media have gone overboard in exaggerating the magnitude of the disease.

According to this narrative, it will evolve into a normal seasonal outbreak of flu, albeit of a new kind, and after a while it will be quietly forgotten. Currently about 32 million Americans catch flu annually of whom 32 000 or 0.1% die as a consequence. The Coronavirus, which has a fatality rate of somewhere between 1 and 2% if one allows for undetected infections, will increase the annual number of flu cases and deaths but not to the point of hurting the country’s vibrant economy. The majority of people will recover and probably develop an immunity to this particular strain.

An alternative argument put forward to support the validity of this scenario is that the last two outbreaks of severe respiratory syndrome this century, SARS and MERS, disappeared overnight. If the Coronavirus does the same, people will wonder why they got so alarmed. My response is that the figures for the Coronavirus in terms of cases and deaths are already well ahead of its two predecessors and make such an outcome increasingly unlikely. It also has a much wider international footprint. The second scenario I call “The Camel’s Straw”. It is where the new virus has such a disruptive effect on the global economy that we head into a recession and a second collapse of the financial markets in this century. The theme of this scenario is that the central banks around the world have since 2008 created such a huge mountain of debt among governments, companies and individual consumers that a small shock can break the camel’s back. The epidemic does not have to be a huge one for this to happen.

In support of this scenario is the economic impact we are already witnessing in China, Italy, South Korea, Iran and other countries hit by the virus. It has also had a devastating effect on supply chains and tourism. Many events involving the gathering of large numbers of people in the same spot have been cancelled. The official statistics do not yet reflect these adversities; and obviously the key uncertainty for the markets is how long the negative conditions caused by the spread of the virus will persist.

Hence, we are seeing record volatility in the stock market indices from one day to the next with the first day’s fall driven by fear and the second day’s recovery driven by greed. For smart online traders, it must be paradise as every buyer requires a seller with the opposite scenario in mind. The real dive is yet to come.
Meanwhile recurrent shortages of food, medicines and other essential items, caused by panic buying or interruptions in supply, will make life more complicated for ordinary consumers. Homes may even become protected sanctuaries for the elderly and more vulnerable.

The third scenario is the nightmare one: “Spain Again” in which national health systems are put under intolerable pressure to handle the number of cases cropping up. It is where we have a repeat of the Spanish flu which occurred just over one hundred years ago. It killed around 50 to 100 million people and reduced the world’s population by 3 to 5%.

The argument against this scenario is that the medical community today is far more advanced and knowledgeable than the one which fought the Spanish flu and by this time next year an effective vaccine should be available. Governments are better prepared too except that conventional military strategies and weapons are not of much use against an enemy as small as this one.

On the other side of the equation is the fact that we live in a much more interconnected world which facilitates transmission; and viruses can mutate into a more lethal form as the Spanish flu demonstrated.

As each day passes, the flags indicating the viability of each of these three scenarios will rise and fall. A fox is a person who keeps ahead of the game by being open-minded and objective as the evidence one way or the other flows in. Equally, foxes are individuals who are prepared to adapt their personal behavior in light of the challenges posed by the scenarios and at the same time protect their loved ones. They navigate uncertainty rather than curl up in a ball.
Foxy companies on the other hand will continuously review their strategy and tactics and have a radar system evaluating the impact that the virus is having on their markets and supply chains. They will do their best to take the risks out of play. They will keep the health of their employees uppermost in their minds and minimize the chances of the virus invading their workforce.

Finally, foxy politicians and foxy nations will lay aside their differences and attempt to present a united front against the future spread of the virus. Maybe this virus will help us realize we all live on the same planet and to avoid COVID-19 having the last word, we need to create a shared destiny.  Visit Clem Sunter.