Apr 28,2021 Comments Off on Spotlighting a pocket of excellence in Franchising – The DIY & Home Services Sector Franchise News 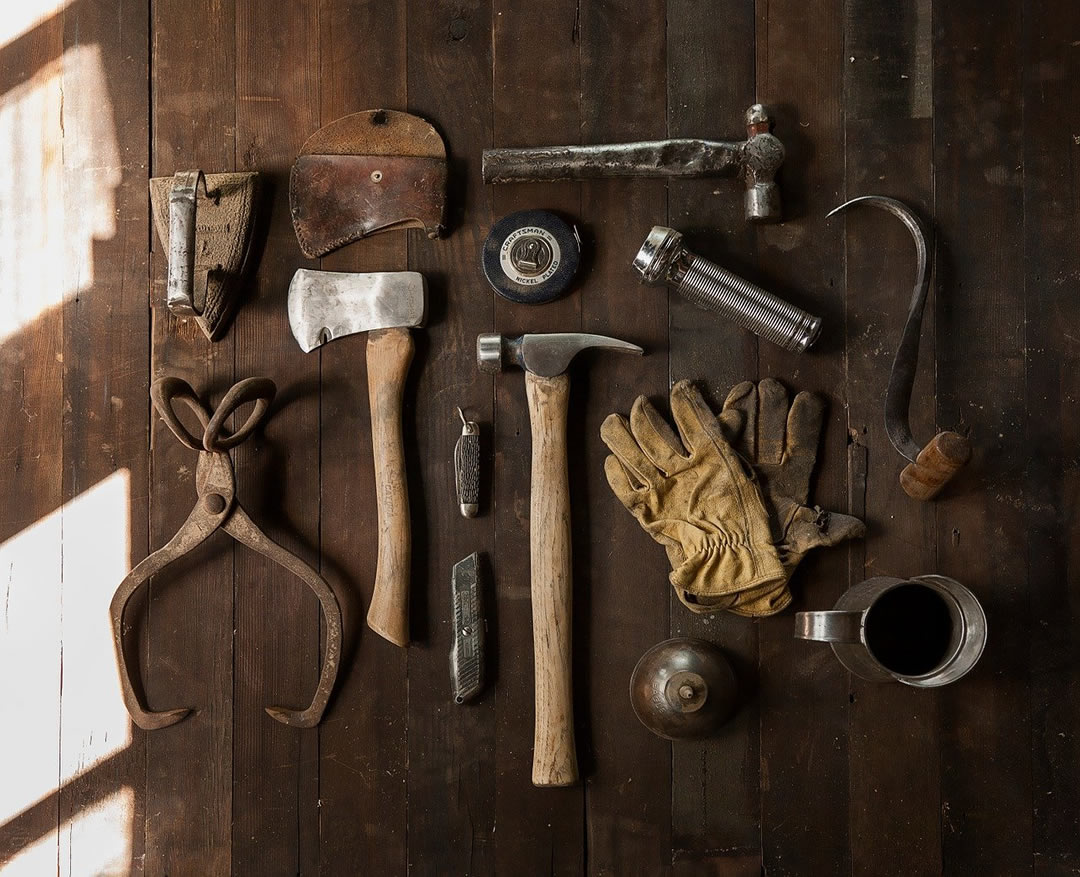 The news that listed group Italtile expects its full-year earnings to surge by 70 percent, boosted by a high demand for its products and an 18.5 percent increase in total retail store sales makes anyone reading this during the pandemic do a double take… is that at all possible?

The manufacturer, franchisor (franchise brands Italtile Retail, CTM, TopT & U-Light) and retailer of tiles, bathroom ware and other related home-finishing products attributed the robust performance to an improvement in in-stock levels as it built up inventory depleted due to unexpectedly high demand driven by the home improvement surge.

The group’s local integrated supply chain played a pivotal role in ensuring consistent availability of a wide product range, sustained lower interest rates which supported homeowners’ spend on their primary asset, and the reallocation to home improvements of some funds previously incurred on transport, travel and other recreational pastimes, according to a press release by Italtile.

That pocket of excellence and resilience is the Building, Office & Home Services sector and its retail arm which makes up ten and sixteen percent respectively of the ‘franchise pie’ of various business sectors that make up the franchise sector in South Africa – a sector that in 2019 contributed almost 14% to the GDP through its around 800 business systems, over 48 000 outlets employing close to half a million people.

“In its 50 years of existence no other industry has contributed so extensively and continuously to economic growth than franchising” says Pertunia Sibanyoni, chair of the Franchise Association of SA Fasa. “Generally franchise businesses have fared better than independents during this pandemic and in particular specialist retailers in sectors like DIY and Home Services have thrived as people look at improving and preserving their home bases. This bodes well for a franchise revival as the economy starts to recover.”

Other brands within the Building, Office & Home Services sector – whether on the service or retail side – report increased business and good future prospects.

Coastal Hire, a leading franchise in the rental of equipment to the construction industry, bakkie builders and the DIY market with over 100 franchise stores trading in eight countries throughout Southern Africa reports that business is almost back to pre-Covid levels, according to John Harcourt-Cooke, Director at Coastal Hire “As a well-established franchise that has been around for over 25 years, and with most of our franchisees with the brand for over eleven years, our business with DIY and bakkie builder customers has increased significantly as people now do their own improvements and repairs at home. There is a whole new level of customers we never had before.”

According to Chris Quayle, Marketing Executive at Build-It, “as a franchise, we worked hard to support franchisees through the initial lockdown making various allowances and extending lifeboat support to our members. Since the pandemic began, we haven’t lost a single store. We believe there is plenty of opportunity in the building materials sector. We’re hoping that, with the president’s commitment to infrastructural development, there will be even more demand in the future.”

Even in depressed areas like the Eastern Cape, franchises in this sector are reporting an uptake in business with Jason Bowen, a Talisman Hire franchisee in East London reporting that “with so many people working from home, renovations have taken off, and with them plant hire has followed.” He has opened a second Talisman Hire franchise and now services extensive areas both east and west of East London.

The Franchise Association of South Africa (FASA) is confident that franchising, like the proverbial Phoenix, will rise again and spawn new entrepreneurial opportunities that will develop into exciting new business models. “The timing is right for entrepreneurs looking to start new franchise concepts and for the many who find themselves out of work and looking for an investment opportunity,” concludes FASA Chair Sibanyoni. “Now is the time for franchisors to strengthen their business format and systems, not just for consumers but also for prospective franchise buyers.”