South Africa – the springboard to franchising in Africa

Jan 23,2020 Comments Off on South Africa – the springboard to franchising in Africa Franchise News 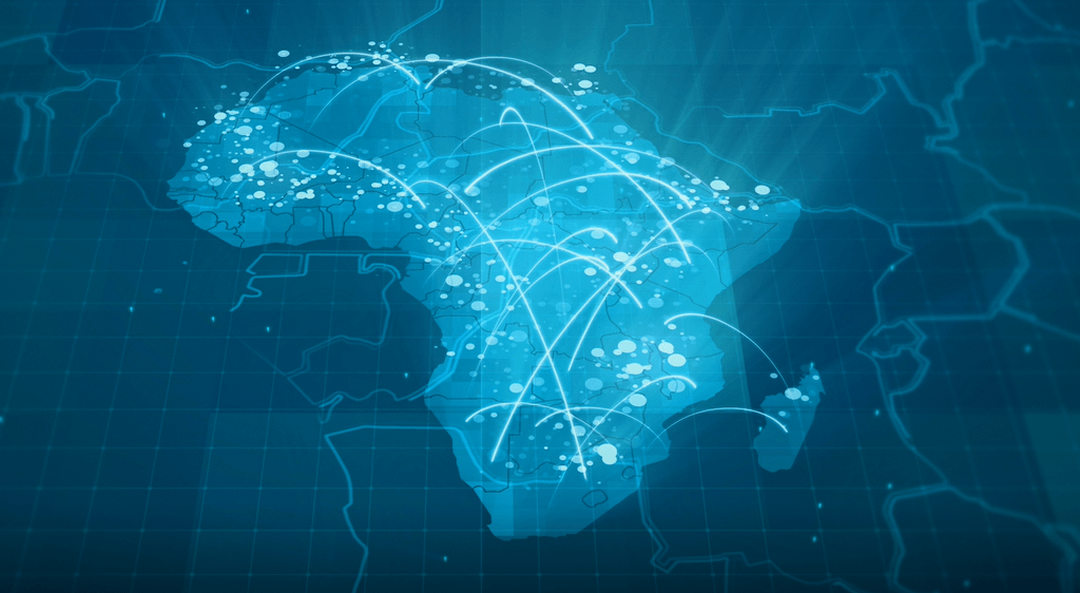 Franchising in Africa as a whole has a long way to go to becoming a primary business format but South Africa has enjoyed franchise success since the early 1960’s and leads the way in franchise development in Africa.

South Africa’s population of around 55 million people offers diverse opportunities for companies wishing to establish themselves in the country. Although the majority of the population fall into the lower end of the earning bracket, there is a growing middle class and, whilst luxury products cater to a more exclusive market segment, products and services appealing to the middle market are gaining popularity. There is room for growth for lower entry franchise opportunities especially in the services and recycling categories with social and tandem franchising a welcome solution to some of the country’s service delivery challenges.

Often seen as the ‘poor cousin’ to the rest of the world, the numbers paint a different picture for the rest of Africa. According to the African Development Bank, GDP growth for the African continent is forecast to accelerate to 4% in 2019, up from an estimated 3.5% in 2018, making it the fastest-growing region in the world after Asia. And that’s despite Nigeria and South Africa, which make up almost half of the continent’s GDP, pulling down Africa’s average growth. While the powerhouses in western and southern Africa struggle to show meaningful growth, the continent’s economic growth will be driven by East Africa, which will be the fastest-expanding region for the 5th straight year.
As franchising becomes saturated in developed countries, emerging markets like the Far East, China, India, South America, Eastern Europe and Africa become fertile grounds for franchising to take root. With Africa’s long-term growth and the help of technology, urbanization and an expanding labour force will see the rise of the middle-class African consumer. According to McKinsey’s research, in 1980, just 28% of Africans lived in cities. Today, 40% of the continent’s one billion people do – a proportion roughly comparable to China’s and larger than India’s; by 2030, that share is projected to rise to 50%, and Africa’s top 18 cities will have a combined spending power of $1.3 trillion.
FASA has spent many years making sure that the international franchise community is cognisant of the potential that lies within South Africa. As the future frontier of franchising, Africa and in particular South Africa needs to stand up and be counted. It is a recognised fact that South Africa is the springboard for potentially explosive growth into Africa and the stark reality is that the broader African economies cannot grow in isolation as the continent’s future is inextricably linked to South Africa and the example it sets. Through the establishment of the Pan African Franchise Federation, FASA plays a guiding role in advising other African countries on the benefits of franchising and has advised countries wanting to establish associations.

Economists agree that if government is to achieve its target of 5 million jobs by 2020 it means that 495 000 new businesses have to be created to provide those 5 million jobs. Franchising has proved that it can fulfill all the criteria for small business expansion and FASA has already initiated a transformation Master Plan project that will encourage entrepreneurship within the emerging sector.