Navigating through commercial lease agreements and dispute resolution during Covid-19

Sep 16,2021 Comments Off on Navigating through commercial lease agreements and dispute resolution during Covid-19 Franchising Legal 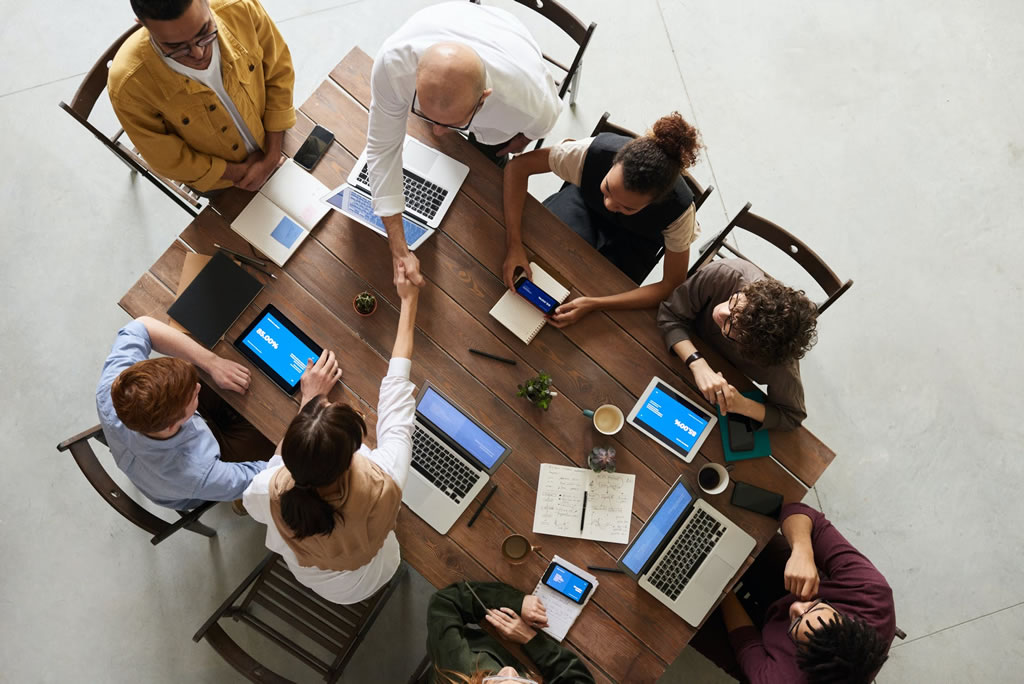 In March 2020, the President announced that South Africa would enter into a nationwide lockdown for 21 days. Now, more than a year later, most South Africans continue to work remotely resulting in an increase in disputes over rental payments as both commercial tenants and landlords still find themselves uncertain of their rights and obligations regarding lease agreements during these unprecedented times.

Whilst past practice has shown that landlords usually find themselves in advantageous positions and on the right side of ironclad commercial lease agreements particularly in situations where the Consumer Protection Act 68 of 2008 (the “CPA”) does not apply, the COVID-19 pandemic has served as a dynamic shifting catalyst. In addition to the catastrophic economic effect of the pandemic, commercial tenants have found themselves having to explore a myriad of out-of-the-box legal defences in order avoid suffocating under the financial burden of a water-tight commercial lease agreement.

Accordingly, this article seeks to discuss the various remedies available to parties who find themselves in disputes arising from commercial lease agreements and will touch on those lease agreements to which the CPA applies.

One of the most common reasons for wanting to cancel an agreement is due to breach, however, as a consequence of COVID-19 many tenants wish to get out of their lease agreements due to operational requirements and not due to the landlord breaching the terms of the agreement. From a tenant’s point of view, the agreement should ideally contain an early cancellation clause in its favour to cater for these circumstances. In many commercial leases where the CPA is not applicable, however, provision is made for the landlord to cancel but the same curtesy is not extended to the tenant.

Force Majeure as a contractual remedy which, when present in an agreement, generally, prevents one party from instituting action for breach of contract in the event that a non-performing party is unable to perform in terms of the agreement due to an event that is beyond its control. As it is a contractual and not a common law remedy, it cannot be seen to be inferred into an agreement, and therefore force majeure cannot be relied on if such a clause is not present in the agreement.
Examples of force majeure events include but are not limited to acts of war, floods, hurricanes, riots, strikes and lock-outs and there is an argument in favour of the COVID-19 pandemic and resulting lockdown restrictions constituting force majeure events in certain circumstances. That said, not all events will fall within the parameters of the particular force majeure clause, therefore the wording of the clause is vital.

Assuming that the inability to trade from leased premises as a result of the national lockdown falls within the ambit of a particular force majeure clause and it is duly invoked, the obligations of the tenant would be suspended (in whole or in part) and the tenant would be entitled to a full or partial rental remission for such period that it is unable to so trade.

iii. Reliance on the common law

Supervening impossibility and/or illegality of performance

Where an agreement does not contain a force majeure clause, or where an event falls outside the ambit of such clause, one could rely on the common law principles of supervening impossibility and illegality of performance to provide the tenant some relief from its obligations, provided all the requirements of such remedies are met.
A tenant should be entitled to a remission in rental if the tenant has lost the use and enjoyment of the leased premises or part thereof due to an event which has made performance impossible, as is the case where the National lockdown prevented certain industries from trading.

In order to rely on supervening impossibility of performance in the case of a lease agreement, the tenant would need to prove objectively that its loss of use and enjoyment of the leased premises was substantial, a direct result of the event in question (e.g. the national lockdown) and that the occurrence of this event was uncontrollable and unforeseeable and therefore, performance is objectively impossible. Instances where it is simply financially difficult to perform under the contract will not suffice.

During the national lockdown not only was certain performance objectively impossible, in some instances, such performance was illegal. In this case, a tenant could rely on the remedy of supervening illegality of performance to suspend its obligations under the lease agreement until the illegality ceases. In instances where the above remedies can be relied on, tenants would be entitled to a remission of rental during such periods of illegality and/or impossibility. The logic behind this is the contractual principle of reciprocity. Simply put where landlords were unable to perform under their lease agreements because they were unable to provide their tenants with full or partial use and enjoyment of the leased property, due to it being impossible and/or illegal and therefore those tenants were unable to have full use and enjoyment of the leased property, such tenants are entitled to a remission in rental until the supervening event ceases.

Finally, mention must be made of the Consumer Protection Act, No 68 of 2008 (the ‘CPA’). The CPA applies to natural persons or juristic persons which have an annual turnover of under R2 million. That said, it is important to note is that section 14 of the CPA is not applicable to leases which are concluded between juristic persons, regardless of their annual turnover. This does not mean, however, that the remaining provisions of the CPA will not apply.

At the outset the CPA regulations prescribe that fixed-term agreements (of which a lease agreement may be one) may not exceed a 24 month period. This principle also applies to lease agreements unless the landlord is able to show that the conclusion of the lease for a period exceeding 24 months will be of financial benefit to the tenant. Once the 24 month period lapses, the lease will continue on a monthly basis, unless a new lease is entered into by the parties.

In instances where section 14 of the CPA applies to an agreement, it provides that a consumer (or tenant in the case of a lease agreement) may cancel a fixed term agreement by providing 20 business days’ written notice of such intention to cancel, notwithstanding the existence of any contradictory provisions in the agreement. In turn, the supplier (or landlord in the case of a lease agreement) is entitled to the payment of all outstanding amounts in terms of the agreement until the date of cancelation and is further entitled to impose a reasonable penalty taking into account factors such as the duration of the agreement and the prospects of finding a replacement consumer (or a new tenant).

Section 22 of the CPA provides that the consumer must understand the terms, conditions and consequences of the particular agreement. To this end and to the extent that the CPA applies to a particular agreement, the responsibility is placed on the supplier to provide the consumer with an agreement that is clear and written in plain language. Furthermore suppliers are required to specifically to highlight those provisions which are onerous to the consumer which normally includes highlighting the onerous provisions and sometimes having the consumer initial next to such onerous clauses.

Sections 48 and 49 of the CPA, which are of general application, place a prohibition on contractual provisions which are unjust, unfair and unreasonable. Therefore, although section 14 of the CPA may not always apply, exclusion clauses which do not allow for rental remissions under trying circumstances like the COVID-19 pandemic may arguably be contrary to these provisions.
Lastly, section 54 of the CPA provides that the consumer (the tenant) is entitled to receive performance in a manner which would generally satisfy their expectations failing which, they would be entitled to a refund which is reasonable in relation to the extent of the dissatisfaction. In the context of leases, this refund could arguably take the form of a rental remission.

It would be an understatement to say that businesses weren’tquite prepared for the COVID-19 pandemic and the resultant financial implications thereof. Tenants will in most instances be entitled to a remission of rental for periods when they were unable to utilise the premises let. The extent of this remission will depend on the circumstances. Where a landlord refuses any remission, the first step for the tenant should be providing the landlord with a legal opinion indicating the basis for remission and if this fails legal steps can be taken.

Should you require an assessment as to what your rights are as a Landlord or a Tenant in terms of your lease agreement please do not hesitate to contact us. We can be reached on 021 405 7333 or at nmullineux@fairbridges.co.za