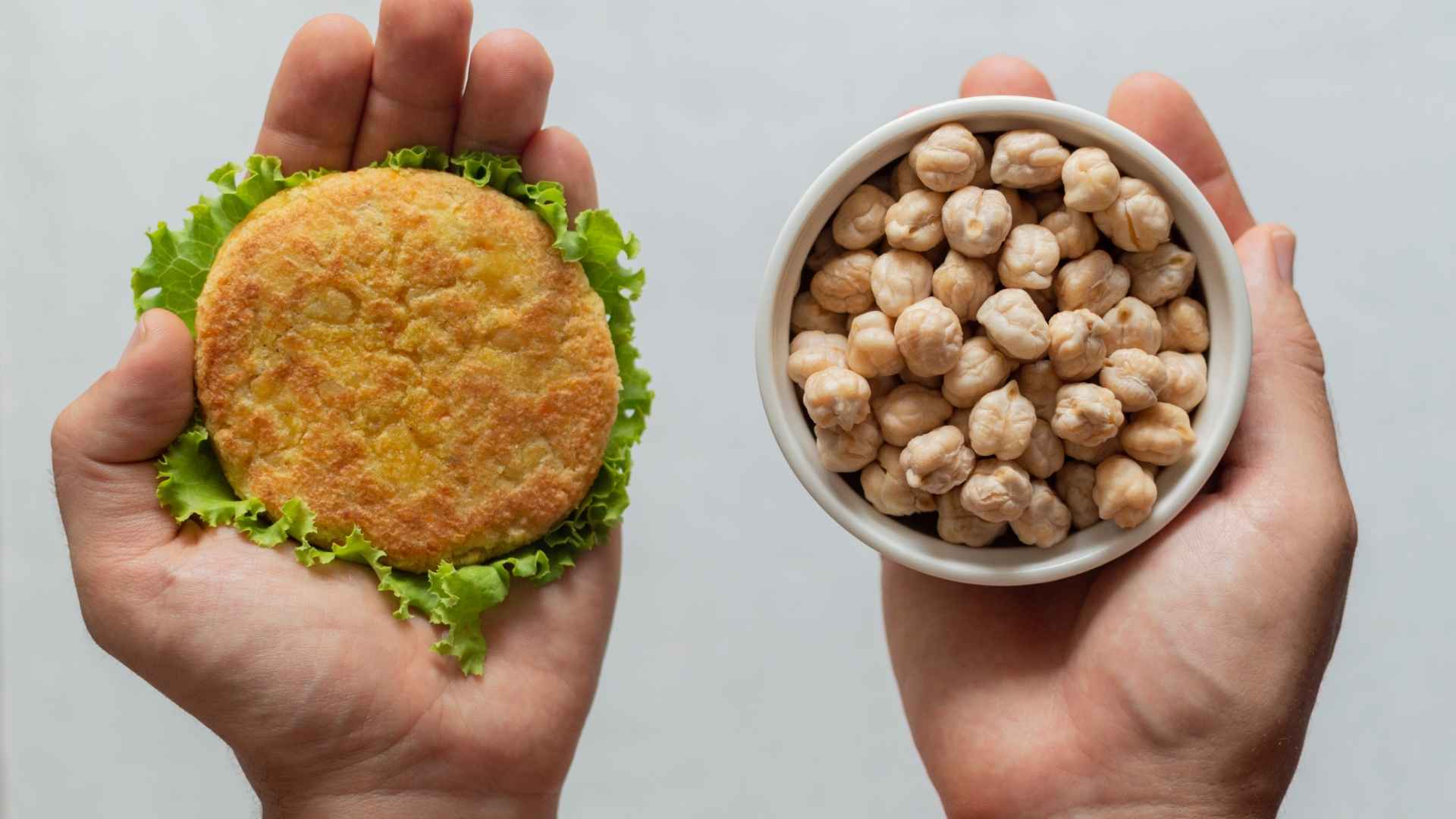 In the top six spots were Kauai, Spur Steak Ranches, Panarottis, Burger King, Simply Asia, and Steers, with other beloved franchises like Nando’s, RocoMamas, and KFC trailing behind.

In total, 23 fast-food franchise restaurants were assessed based on varied criteria, centred largely around the number of plant-based items available on their menus. Worldwide, there has been a notable positive shift in consumer perception toward plant-based eating. This has caused exciting responses from all types of food producers and service providers who are scrambling to innovate, produce and serve plant-based foods to cater to the growing plant-based market. Driven mainly by flexitarians, these changes are not overlooked by the fast-food industry that is readily embracing the transformations in their consumer demands.

This report unpacks the assessment and focuses predominantly on the performance of the top six plant-based friendly fast-food franchise restaurants in South Africa. It highlights some of their plant-based menu items and evaluates their overall contribution to the plant-based space. It also highlights brands that are lagging in their plant-based offerings.

This assessment forms a part of ProVeg International’s fast-food franchise outlets ranking that recurs in Europe and the United States of America.

The rising awareness about the environmental and health benefits of following a plant-based diet is considered a crucial driving factor fuelling the demand for more sustainable products by consumers of fast-food products.

In addition, the growing consciousness about the inhumane treatment of animals by the food industry has inspired consumers to reduce their consumption of animals and to try meat analogue proteins, such as plant-based products. This shift in consumer demands and the industry’s need to continually innovate are accountable for the market growth.

Globally, most leading fast-food restaurants have responded to the increasing interest in adopting vegan, vegetarian, and flexitarian lifestyles by offering meat alternative products, as either a new menu item or product replacement of an existing menu favourite.

The results of this ranking indicate that there has been definite growth and inclusion of plant-based options by some of South Africa’s top fast-food chains. It must also be acknowledged that more independent brands, such as Kauai and Simply Asia, have done well in leading the movement towards including plant-based friendly items on their menu.

Furthermore, the performance of large chains like Spur, Panarottis and Burger King indicate that fast-food restaurants do have the capacity to successfully include plant-based options on their menus in South Africa.

By far, the largest opportunity for plant-based food adoption currently sits with the meat-eating and flexitarian consumer, who may not be motivated by animal ethics, but is interested in trying these options for other benefits, such as sustainability, health or even taste. For many of the restaurants surveyed, simply replacing one of two ingredients, like meat or dairy, would result in several of their menu items being considered as either vegan or plant-based. This would appeal to a new market currently avoiding such establishments based on a lack of choice or options.

Through the vehicle of the South African fast-food industry, this could also provide the opportunity for South African food manufacturers to establish their products on an international scale.

As the authority in the plant-based sector, ProVeg South Africa can assist companies that currently have or are considering placing plant-based options on their menus. In some cases, the transition to being considered 100% plant-based is just one ingredient switch away from being a reality. For restaurants that are venturing into the plant-based sector for the first time, having a food awareness organisation that has the knowledge and understands the territory and market is a necessity.

ProVeg works with international decision-making bodies, governments, food producers, investors, the media, and the public to help the world transition to a society and economy that are less dependent on animal agriculture and more sustainable for humans, animals, and our planet.

ProVeg has permanent observer status with UNFCCC, is accredited for UNEA and has received the United Nations’ Momentum for Change Award. Most of ProVeg’s work in South Africa is focused on public awareness campaigns, education and community building, and corporate engagement.