Get ready for load shedding again – and its crippling effects

Aug 2,2019 Comments Off on Get ready for load shedding again – and its crippling effects Franchising & Business Advice 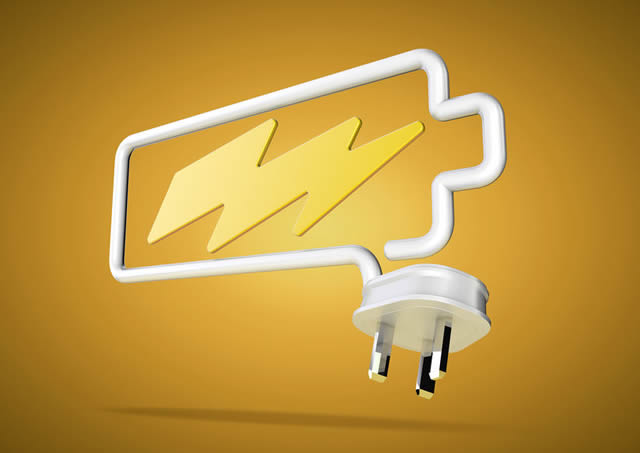 It is with dismay that the Franchise Association of South Africa has learnt of the big risk of the return of load shedding predicted for late August or September which will once again have a devastating effect on small businesses.

Just two days ago one of the most well known business-to-business brands in South Africa stated that the brand lost no less than R8m in sales pertaining to just one sector of their business due to load shedding in March this year. Says Vera Valasis, Executive Director of FASA “renewed load shedding could be the proverbial ‘last straw that breaks the camel’s back’. Further loss of economic activity due to renewed load shedding is unaffordable and may push many small franchises to the brink of bankruptcy. The increase in labour costs, electricity, supply of goods, rentals, petrol and many other costs have more than doubled in the last ten years. However sales growth simply fell far short of having doubled over the same period which puts incredible pressure on profitability.”

So what steps can franchises take to keep their doors open during load shedding?

The recent further R59b cash injection over the next two years into Eskom seems to be money thrown into a bottomless pit but the Association remains hopeful that load shedding in August/September may yet be averted.