Franchising’s biggest attribute is its ability to adapt and innovate

Jan 26,2021 Comments Off on Franchising’s biggest attribute is its ability to adapt and innovate FASA News 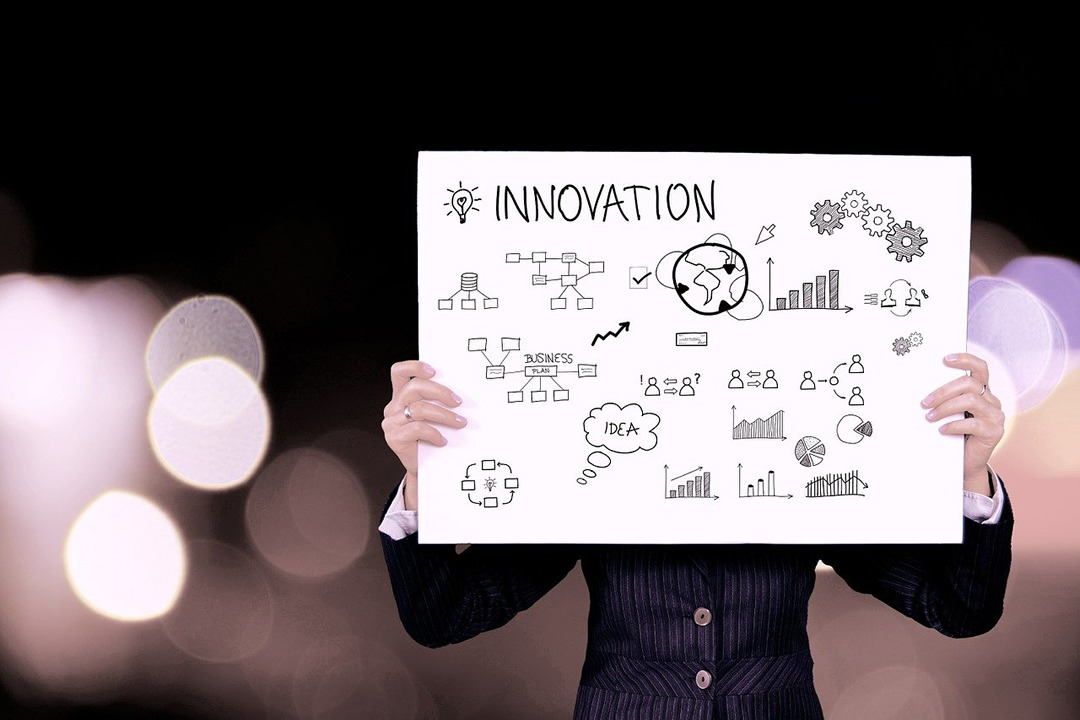 The franchise sector, at the end of 2019, was holding its own in what was a trying economic environment. According to FASA’s 2019 Franchise Survey, sponsored by Sanlam, the franchise sector contributed an estimated turnover of R734 billion, equivalent to 13,9% to the country’s GDP through its over 800 franchise systems, close to 48 000 franchised outlets and a workforce close to half a million.

The entire world seems to have been turned on its axis as many industries are now forced into unfamiliar territory and left to either fight or flight in this seemingly post-apocalyptic era. What the pandemic of 2020 did was fast track the upcoming 4th Industrial Revolution strategy and catapult us to making changes far sooner than expected and change the way we do business.

Whilst the picture for 2021 and beyond will prove to be vastly different, one of franchising’s biggest attributes is its ability to adapt and innovate. As the world struggles to recover economically, businesses worldwide will be hard pressed to review, regroup and recover. Franchises in particular, by virtue of their ‘strength in numbers’ and their solid support mechanisms, are showing signs of recovery and the sector remains one of the most resilient. The franchise sector is leading the way in its recovery and globally, we are seeing the determination of both franchisors and franchisees to overcome the challenges and forge ahead with revival plans.

Every cloud has a silver lining, goes the saying and even in the midst of a pandemic, there are those entrepreneurs that have taken new ideas and forged a new path to business success. This means that thousands of people, many of whom will be seeking new opportunities, will be able to choose franchising as a safer way to ‘go into business for themselves but not by themselves’.

Now, more than ever the role of the Franchise Association is crucial in bringing together franchise brands under one roof to analyse the impact of the pandemic, band together to lobby government to assist in re-building the economy and re-establishing the sector as an important contributor to the country’s GDP. The board of FASA agree that it is in times of crisis that the franchise model is tested and those with a strong, resilient structure and healthy franchisor/franchisee partnerships would survive and go on to prosper and become even stronger.

With an industry code of ethics gazetted by government and in the pipeline for approval, all franchise businesses should become members of FASA in order to get the backing and credibility stamp from the industry’s only representative body – thus providing peace of mind not only for themselves but also to potential and existing franchisees.

The best advice to anyone wanting to buy a franchise is to ensure that the franchise they are buying into is a member of FASA.

The FASA Franchise Manual for 2021 is now available for purchase as a digi-mag, filled with articles reviewing how franchising fared during the past year of the pandemic, confirming that franchising is the one business sector that could effectively regroup, recover and continue to offer viable business opportunities. To find out more and purchase this valuable tool to buying a franchise 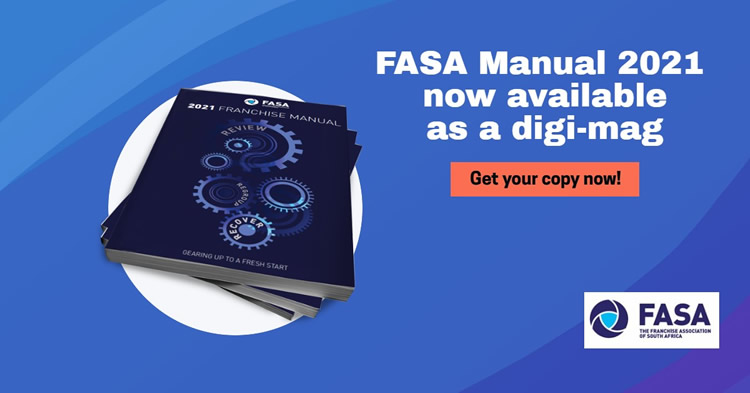