Franchising is about a successful global business system 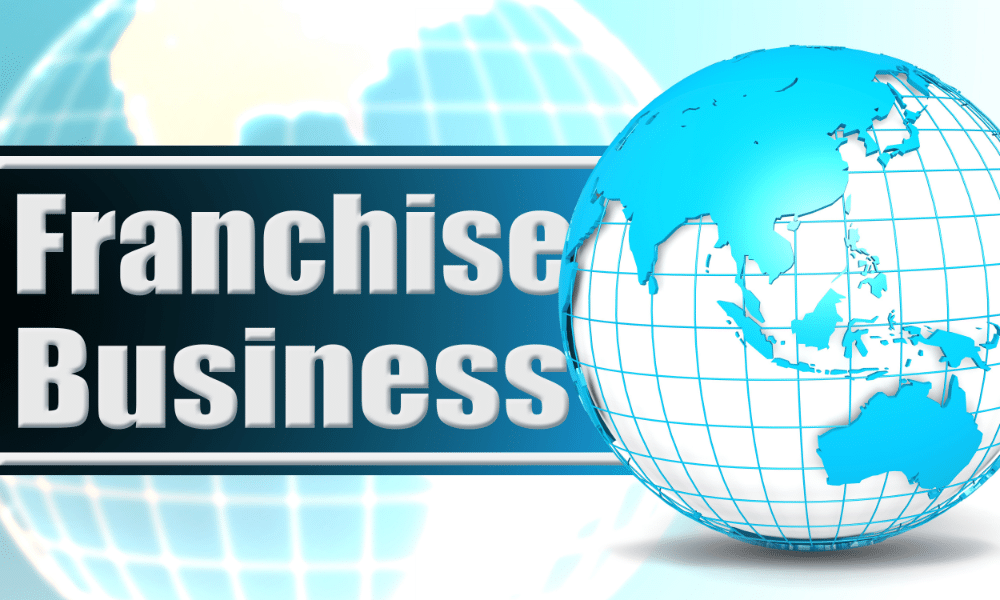 The business principle of franchising seems to have been around since man started trading – the very word ‘franchising’ is derived from an old French word meaning ‘privilege’ or ‘freedom’ and is linked to the granting of licenses to collect taxes for either protection, goods or for utilities.

In America the Singer Sewing Machine Company is credited with establishing a franchise-type network of sales people and surprisingly a woman is said to have created the first business format franchise with her Harper Hairdressing Parlour which soon spread throughout the United States. Along with the invention of the car in the early 1900’s came a new economic boom – that of gas stations, diners and supermarkets – and that marked the start of the franchising industry.

The Power of the Americas

With its domino effect, franchising soon swept the United States and then started to take hold in other countries. Today the US still remains the stalwart of the franchising industry and research by Statista Research Department showed that in 2019 there were around 773 603 franchised establishments in the USA valued at $787.5 billion US dollars and a employing 8.43 million people. Canada follows suite and today boasts 76 000 franchised units over 900 brands generating $100 billion in sales annually and responsible for 5% of Canada’s GDP. South America, although considered third world has made great strides in introducing franchise concepts – Brazil has tripled its revenue over the past decade as the middle class continues to grow. Other Latin American countries posted year-on-year double-digit growth in the franchise sector for both home-grown and foreign concepts, in countries like Brazil, Argentina, Mexico & Chile.

The Sophistication of Europe

Europe’s franchised concepts have developed in a unique, diverse and sophisticated way. Whether it’s in the home decor field or in the fashion and beauty world, franchising in Europe continues to be a buoyant market. With 450 million consumers in 27 countries, a survey in 2009 by the European Franchise Federation estimates there are nearly 10,000 franchises operating across the 20 countries. Turkey registers the most franchise brands with more than 1,600, followed by France with more than 1,300, Germany with 960, Spain with more than 900 and UK at more than 800 franchise brands. Italy has the greatest number of domestic or home-grown franchise brands at 96%, followed by the UK and France at 89%, and the Netherlands at 85%.

The Success of Australia and New Zealand

The Potential of Emerging Markets

With 80% of the world’s population living in emerging markets and economic growth shifting to developing countries, it comes as no surprise that the future growth of franchising will be in emerging markets. China and India head the field simply by virtue of their combined population of around 2.8 billion people and markets have opened up significantly in those two countries as well as in countries such as Indonesia, the Philippines, and Vietnam.

Franchising is the perfect mechanism to create employment especially in the third world where potential entrepreneurs do not have the necessary skills and experience to start a business from scratch. Africa is also seen as a viable market with Southern Africa way ahead in terms of franchise development paving the way for the potential of franchising in other regions including Eastern, Western, Central and Northern Africa. Political stability and public/private franchise models such as social, tandem and micro franchising would go a long way to encouraging entrepreneurship and assisting with job creation.