Mar 11,2020 Comments Off on Franchise sector remains a pocket of excellence but the cracks are showing FASA News 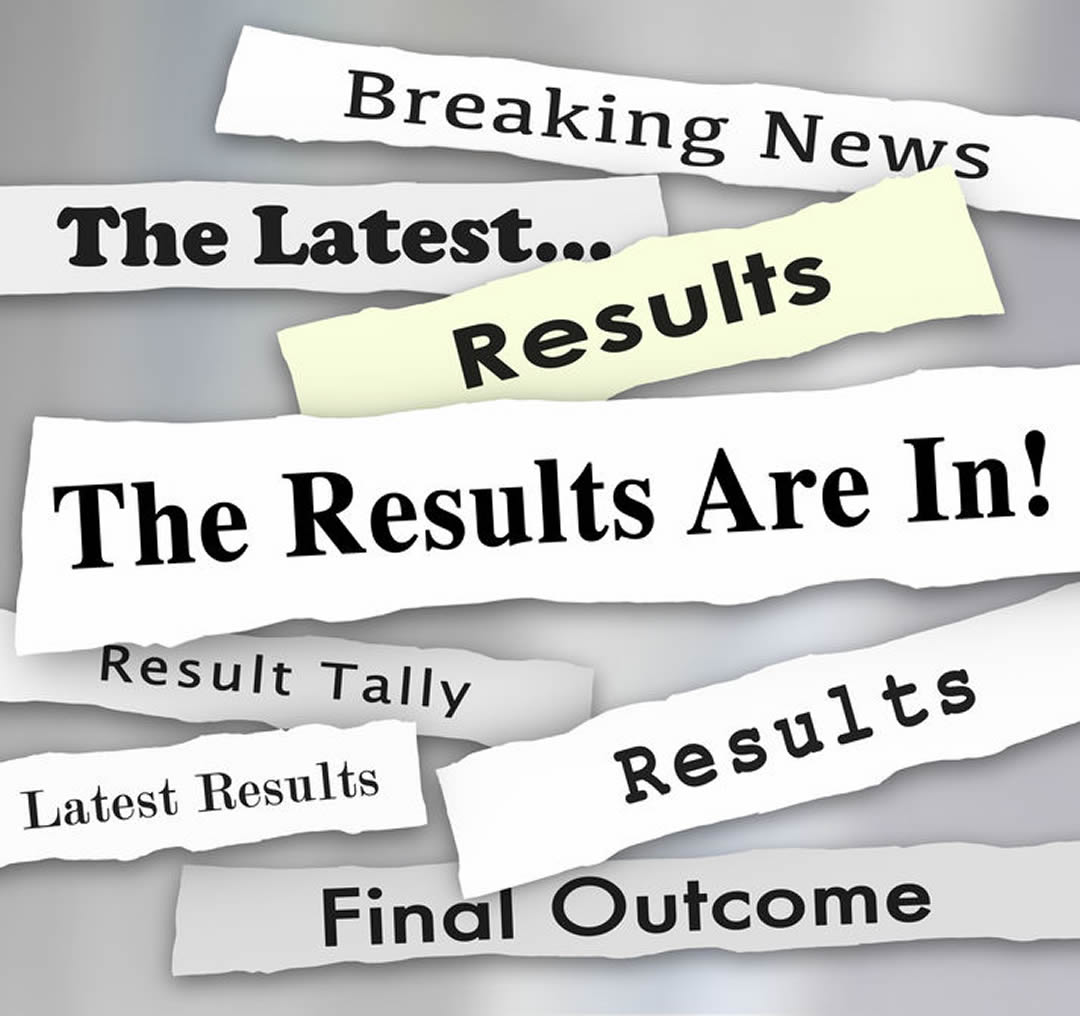 In the same way that President Cyril Ramaphosa, in his SONA speech, expounded on what was positive about South Africa whilst acknowledging the brutal realities of low economic growth, unemployment and state capture, the 2019 Franchise Survey conducted on behalf of Franchise Association of South Africa (FASA) and sponsored by Sanlam shows a sector that, after 40 years, continues to be one of the cornerstones of our economy. BUT… and it is a big BUT… if government does not act quickly in turning things around in fixing the fundamentals of the economy, the subtle cracks that the franchise survey hints at could turn into wide chasms and the eroding of an industry that contributes almost 14% to the country’s GDP.

The estimated turnover of R734 billion for the franchising industry in 2019 as per the research conducted by ResearchIQ is equivalent to 13,9% of the total South African GDP of R5 271,06 billion and shows a robust and still growing sector. However, the number of franchise systems seems to have dropped somewhat in the last year from 865 to 813 – a reflection of the hesitancy of entrepreneurs to start new franchise concepts in such a depressed economy.

According to Vera Valasis, Executive Director of FASA, the incidence of new franchise brands launching and then closing as they fight a losing battle to operate in a highly disruptive environment is on the increase. “It is sad to see viable concepts that would normally take off fail as they stand little chance in fighting against the barrage of bad news and trying conditions of doing business in South Africa. If the industry has grown as it has, it is because of the strength of the many ethical and sound franchise brands that rally to make the best of the current situation and find innovative ways to stay in business, support their franchisees and the thousands of staff they employ.”

Performance of franchisors and franchisees

There was an increase in the number of franchise outlets – from 45 011 to 47 923 – showing the strength and resilience of successful brands and their network of franchisees – many of whom own multiple stores. The nett number of stores opened in 2019 was 1 617, which is the sum of 3 489 stores opened less 1 869 stores closed. 579 stores were relocated.

Optimism about the success of their businesses continues to strengthen among both franchisors (78% in 2017 to 81% in 2018 to 89% in 2019) and franchisees remain optimistic about the future of their businesses, with 78% expecting to see growth in the coming year. Franchisees were almost unanimous in their belief that the return on their investment (ROI) was in line with what was promised by the franchisor and most were very or extremely satisfied with the ROI.

In past surveys, the main challenges that both franchisors and franchisees listed included finding the right franchisees and attracting staff with the necessary skills. The past two surveys show greater concern with the poor economy and high rentals becoming greater challenges as is the concern with making sales. This is perhaps the clearest indication that franchise companies are starting to feel the strains of rolling black-outs and an economic environment that is starting to make an impact on their ability to carry on viable businesses.

As a testament to the strength of the franchise business format, most franchisees (81%) would recommend buying a franchised outlet of the same brand to others, mainly because of the helpfulness and support received from their franchisor, the perceived profitability of the business and the fact that the brand is a trusted, well-known brand.

According to Adv. Yanush Singh, a National Business Development Manager at Sanlam, the sponsor of the survey, “the survey results reaffirm the robustness of the franchise industry in South Africa amid trying economic conditions. We’re very encouraged by this, and remain committed to supporting this sector. Financial education, advice and solutions to franchisees and franchisors can go a long way to mitigate risk and ensure proper succession planning within their businesses – and this is where we’re able to contribute most significantly. We’d really like to see the industry continue to flourish.”

Opportunities for franchising to contribute

Often overlooked by government as a distinct sector as franchising taps into around 17 different business sectors, franchising ticks all the boxes when it comes to nurturing entrepreneurship, creating business opportunities and providing much needed jobs. On average, each franchisee employs 17 staff members in the business, including him/herself; 15 of these employees being full-time staff members and two being part-time employees.

According to Akhona Qengqe, Chairperson of FASA, it is testament to the robustness of the franchise business model that franchising continues to be viable and continues to grow in such a depressed environment. “What the surveys show us, time and again, is that franchising, with its principle of ‘being in business for yourself but not by yourself’ unites franchisors and franchisees in the common goal of mutual support and working through the challenges they face.”

President Cyril Ramaphosa, in his SONA message, referred to the many ‘master plans for those industries that have the greatest potential for growth’. The Franchise Association of South Africa, over the past forty years has contributed extensively to the economic success of the country and is prepared to do more … through innovative social and micro-franchising models that can make a difference in a wide range of sectors – both public and private.
Mr President… we are waiting for your call!