May 17,2019 Comments Off on Franchise compliance lacking despite CPA protection Franchising Legal 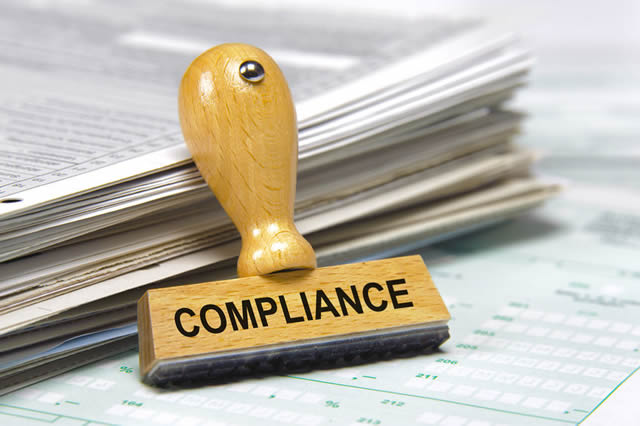 A recent exposé on an investigative television programme put the spotlight on the compliance of franchise companies with the Consumer Protection Act’s Regulations and with the Code of Ethics as set down by the Franchise Association of South Africa (FASA). FASA, as a voluntary organisation representing the industry, regularly fields complaints from franchisees with some of the more common complaints related to non-member franchisors being:-

Whilst some of the issues raised – like the selling of a franchise without first giving the franchisee an up-to-date and compliant disclosure document or no disclosure document at all – are in direct violation of the Consumer Protection Act – other complaints are a result of the difficult economic conditions that all businesses are facing and the inability of franchisors to adapt their franchise model to the needs and long-term viability of their franchisees.

Vera Valasis, Executive Director of FASA is concerned that the impression is created that most franchise companies comply with the Regulations and thus potential franchisees need not be too concerned about FASA membership of franchise companies they are buying into. “This is what is so worrying and concerning – on the one hand one cannot understand why any franchise company in South Africa would not want to be recognised for being an ethical franchisor and at the same time it explains the ever growing number of complaints the association fields regarding non-members. Until such time as government acts on enforcing the requirements of the CPA’s Regulations and sets down an industry code, the association cannot stress enough that potential franchisees need to insist that the franchise company they wish to do business with is a member of the association.”

Complainants in some instances approach the Association for help once their dispute has been handed over to legal counsel. It is to be noted that in this instance, the Association has no basis on which it could add value or get involved or play a role; however, should a member company be found by a court of law to have acted unethically or outside of the law, the Association would immediately reconsider the accreditation status of such a member.

Membership can be verified by referring to the Franchise Directory on the FASA website. Members of the Association provide a written undertaking to abide by the Association’s Code of Ethics and their franchise agreement and disclosure documents are evaluated by experienced franchise attorneys for compliance on application. The Association also provides free mediation services to its members should things go wrong. It also recently established an online Help Desk to provide answers to the most commonly asked questions by potential franchisees – refer to Help Desk link on the landing page of the FASA website.

Since its formation forty years ago, the Franchise Association of South Africa which is a long standing member of the World Franchise Council and as such complies with the global Code of Ethics has fought to have the industry regulated to avoid disputes between franchisors and franchisees. Its Code of Ethics, adjusted for South Africa’s regulatory requirements, formed the basis for the Consumer Protection Act’s provisions on franchising and should provide comfort to potential franchisees and confidence in the experience of the franchisor and his/her business model. “While non-members may comply with the Consumer Protection Act’s Regulations” says Vera Valasis, “they are not obliged to manage their franchise companies ethically or in according to the Code of Ethics and this is where things can go wrong.”

“The Association of course cannot guarantee that its members are faultless so in the event that there is a complaint through the Association’s network of experienced franchise mediators it offers free mediation services to members. Again non-members do not benefit from this service so if things go wrong the only recourse for a complainant is through the usual legal system which is costly and time consuming. Whilst the Association deals with non-member complaints on a daily basis while only handling roughly 10 complaints against members annually, there is clearly a need for potential franchisees to ensure that they do business with accredited members of the Association.”

The Association is working with the National Consumer Commission’s office to have the Code of Ethics set down as an industry code. The proposed code makes provision for the establishment of an industry ombud but although it was published in a government gazette in January 2016 for public comment, it is yet to be promulgated by the minister.