Jul 24,2019 Comments Off on FASA holds government to their promise to work with business to stimulate the economy FASA News 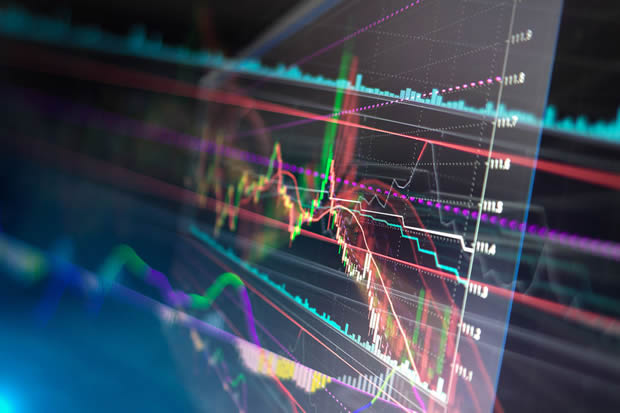 The Franchise Association of South Africa, through its membership of BUSA was invited to a conversation with the Minister of Trade & Industry and his team on Monday 22nd July and is encouraged at the positive and committed attitude and the concrete steps taken by the government to partner with the private sector.

“After years of knocking at government’s door to acknowledge that the franchise sector has something to contribute to entrepreneurship and small business development,” says Vera Valasis, FASA’s Executive Director, “Minister Patel’s invitation to work closely with his team to open doors to new business development is a ‘breath of fresh air’ and is welcomed by FASA’s board.”

Whilst the economy, as Minister Patel intimated, is ‘treading water’ with economic growth levels very low and well below the needed levels of traction, the franchising sector, whilst faring better than many other sectors and contributing 15,7% to the country’s GDP, is at risk of becoming another casualty if drastic action to stimulate the economy is not forthcoming.

Plagued by rising energy costs, a lack-lustre investment climate with onerous legislative barriers to doing business and rampant lawlessness, Minister Patel re-iterated that these barriers to growth are high on the President’s agenda through a combined ministerial approach. “Solving these fundamental problems in our country is of paramount importance to business and if not addressed urgently could scupper any effort at stimulating economic growth and job creation.”

Key to that is the combined ministerial role government must play if it wants to partner with business – from making economic empowerment more effective and easier for business to use so that the transaction cost is as low as possible and the impact is as high as possible; to improving the capabilities of the state – whether it be the easier registration of companies to ensuring that the Consumer Protection and Competition Amendment Acts include provisions dealing with the promotion of small and medium enterprise businesses.

President Cyril Ramaphosa seems intent on rallying his relevant ministers in his quest to get economic growth going again and has acknowledged that enabling opportunities for entrepreneurship through and in partnership with the private sector is the key to unlocking business potential. FASA welcomes government’s new combined administrative approach where ministers from different ministries are brought together to solve problems. This is particularly relevant to the franchise model as it can be developed across the broad spectrum of business sectors.

“If, as Minister Patel says, government has a series of master plans to unlock entrepreneurial energy, wants to be a partner and can play a facilitative role, then the franchise sector is ready and able to play its part in adapting the universal success formula of franchising to a variety of business applications” says Vera Valasis.

The franchise business format has stood South Africa in good stead – developing over 850 franchise systems across seventeen business sectors, with over 45 000 franchise outlets giving skills training and employment to half a million people. Compared to both first and third world countries, the South African franchise potential has barely scratched the surface. Opportunities to develop franchise systems in social partnership models are an area that FASA has lobbied for some time as a solution to the government’s lack of service delivery.

The franchise sector, represented by the Franchise Association of South Africa, stands ready to work with government and its various trade, industry and business ministries to put a master plan in place to unlock the entrepreneurial energy and take South Africa to the next level. “If the franchise sector was able to develop, from its early days in the 1960’s and through difficult socio-economic and political times, an industry that stands proudly as one of the most successful business sectors in South Africa, with government’s backing and a commitment to a new way of doing things, the future for entrepreneurship, franchising and small business looks bright.”