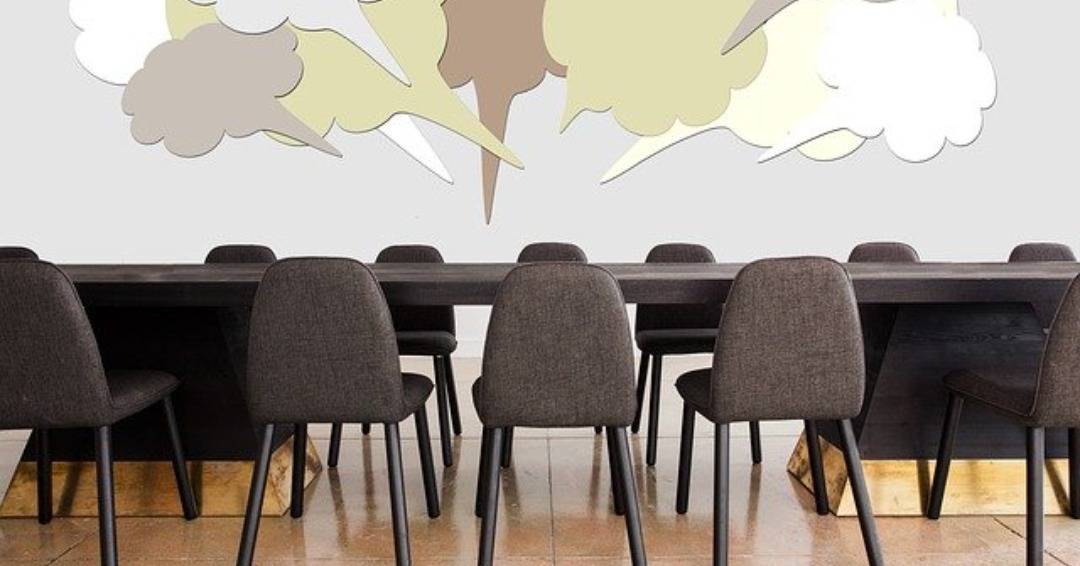 FASA held its 43rd Annual General Meeting at the end of February to elect its new board of directors for 2022/2023. In its forty-three year existence the association, which was started by those early franchise companies that were setting up ground-breaking franchise concepts at the time, has continued to deliver on the mandate granted by its members and has, over the years grown the franchise sector to become an important part of South Africa’s economy, contributing almost 14% to the country’s GDP.

Protecting the reputation of franchising, increasing public awareness and understanding the essence of franchising in South Africa remains the primary focus with adding value to members its second objective. Especially in these trying times of rebuilding the economy after the past two years of disruptions, FASA, under the management of its new board, will continue to build its reputation as the representative body of the industry and be recognized by various governmental and non-governmental institutions as a firm authority within the franchising sector. FASA remains committed in its transformation initiatives and has a clear transformation policy in place and relating action plans have been implemented.

FASA has pleasure in announcing its new board of directors for 2022/2023.