Farewell and thank you to Vera Valasis FASA’s executive director

Jul 30,2020 Comments Off on Farewell and thank you to Vera Valasis FASA’s executive director FASA News 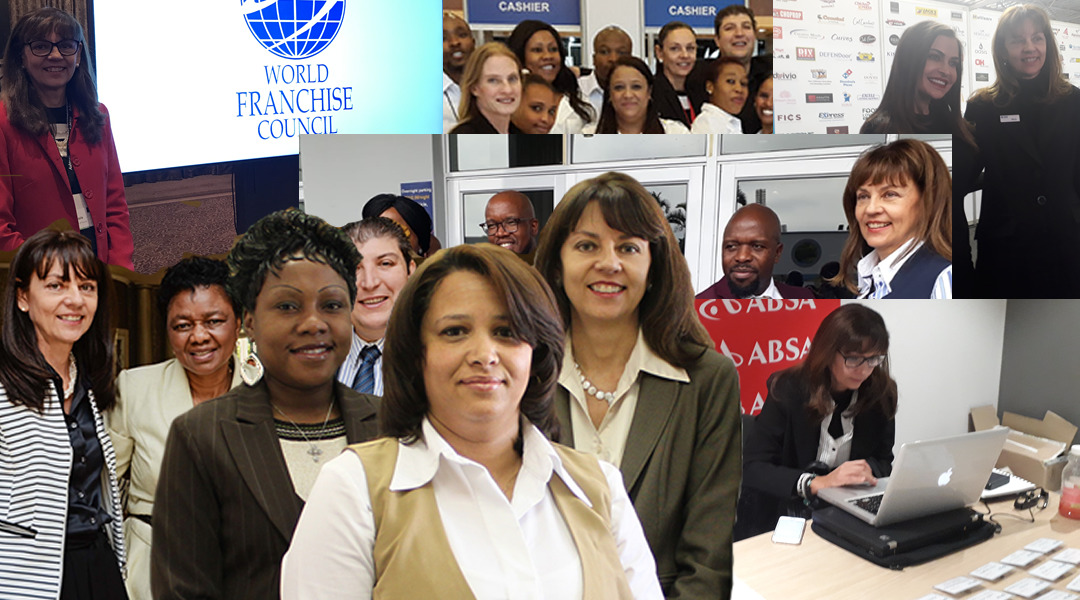 After fifteen years at the helm of the Franchise Association of South Africa as Executive Director, Vera Valasis has resigned from FASA and is moving on to new challenges. She holds the distinction of being the first woman to hold the position in FASA’s 41-year existence.

Her experience in franchising spans over many years – from her early days managing restaurants and in retailing – to holding the position of managing director for leading brands Milky Lane and Juicy Lucy under the Pleasure Foods banner and subsequently as MD of Debonairs for Famous Brands.

Ian Jacobsberg, one of FASA’s legal advisors and past Chairman, had the pleasure of working with Vera for many years. “I have known Vera for about 23 years, having first worked with her in her capacity as Managing Director of  Milky Lane and Juicy Lucy at Pleasure Foods. Her belief in and dedication to the brands and the products she championed was always an example and an inspiration to everyone she worked with. This passion was carried forward to her position as Executive Director of FASA, where she was always, a strong believer in, and advocate for, the franchising industry – always taking every opportunity to promote its potential as a driver of economic growth and employment with Government, financial institutions and the public.”

Vera’s experience in all aspects of franchising – both from a franchisee and franchisor standpoint – gave her the unique insight to understand franchising in all its complexities. Her work in steering the association through both the good times and in the trying recessionary years is to be lauded.

From lobbying government on the role that franchising can play in furthering entrepreneurship and in job creation to overseeing the promotional activities of FASA which included educational seminars, conferences, awards and exhibitions, Vera was a strong advocate for franchising as a key player in South Africa’s economy.

She represented FASA and South Africa internationally at the annual World Franchise Council meetings ensuring that franchising was recognised as an important contributor not only to the South African economy but represented on the world stage.

The chairman and board of FASA join its members in thanking Vera for her commitment to FASA and wish Vera success in her future endeavours.

Shereen Davids, FASA’s longest serving staff member, will be taking over the role of acting Executive Director. Shereen joined FASA in the early days when it was a fledgling representative body assisting Jack Barber, the executive director at the time, and his successor Nic Louw in growing the association. Over the years, Shereen has managed various key areas within the association – from handling the accounts to being office manager and show manager for FASA’s many franchise expos.