Cash Crusaders on a crusade to identify stolen goods

Jul 28,2021 Comments Off on Cash Crusaders on a crusade to identify stolen goods FASA News 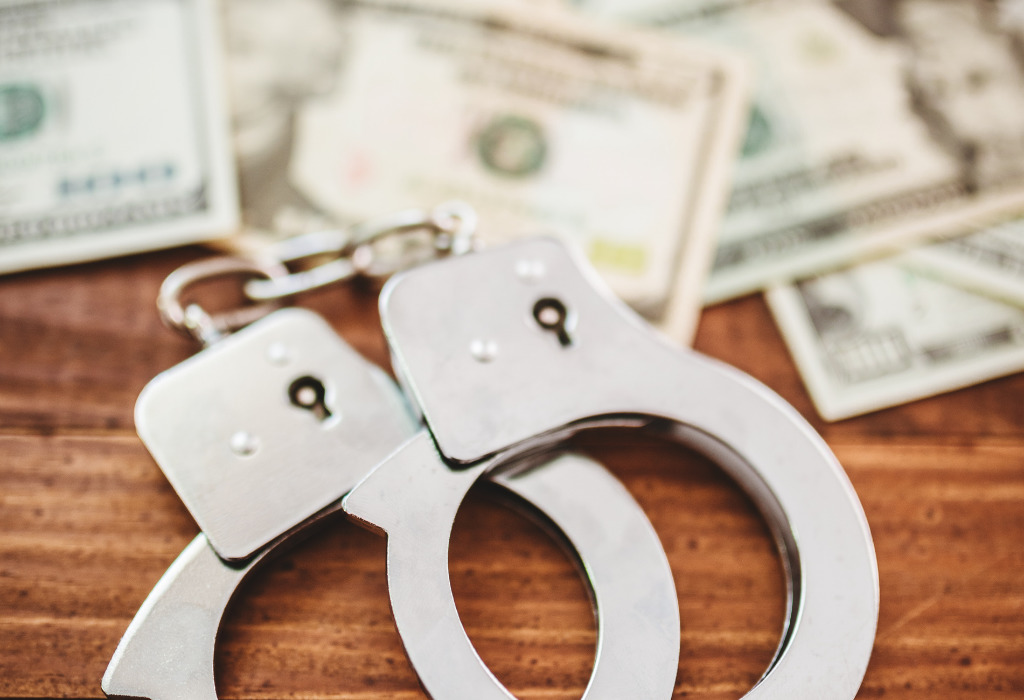 As the country staggers under the weight of not only rising Covid-19 cases and an already ailing economy, the recent rioting and looting has now taken business security to a new level that threatens us as entrepreneurs who contribute to the country’s economy, through the thousands of franchisees out there as well as for their staff and families. One such business sector to take a strong stand is the second-hand goods market, which is now being inundated with looters trying to sell stolen goods. Resellers of second-hand goods and new-goods retailer like Cash Crusaders, is on a crusade to identify looted goods requesting a sale receipt or proof of ownership before accepting second-hand goods. #COMBATSTOLENGOODS

Once such business sector is that of the second-hand goods market, which is now being inundated with looters trying to sell stolen goods that include fridges, furniture, clothing, laptops and TV’s, amongst other things.

Governed by the 2nd Hand Goods Act, which monitors the buying and selling of illegal goods through the second-hand market, security forces involved in recovery operations have warned against buying stolen property from looters and said any individual purchasing or found in possession of looted merchandise would face arrest. 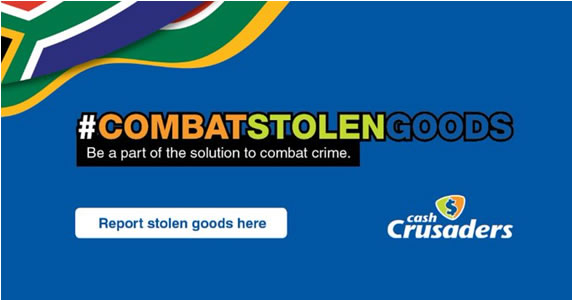 In an appeal on its website, Cash Crusaders has launched their #COMBATSTOLENGOODS campaign asking the public to report goods that were stolen and report stolen goods.

“We are committed to working tirelessly with SAPS to prevent the circulation of buying and selling of stolen or looted goods.#CombatStolenGoods,” it said in a Twitter post reiterating its stance that “Due to recent unrest events and the looting of some of our stores, we will NOT exchange or refund any new items without an original sales slip.” 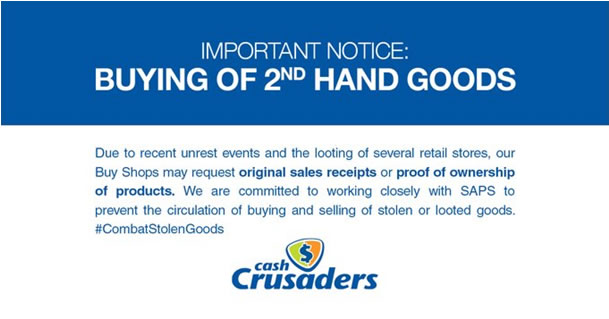 Here’s how to report looted goods to Cash Crusaders

By filling in the following form on the Cash Crusaders website, you can submit your personal details, a description of the stolen item/s, where and when it was stolen, as well as upload a photo of of the stolen items.

Once the form is submitted, the retailer will alert surrounding stores to look out for and report any similar items.

“We are proactively involved in assisting the police to develop laws that govern the second-hand goods industry and protect consumers,” Cash Crusaders writes on their website.
Its stores are open to conduct full inspections and have a waiting period of seven days before it lists resale products.