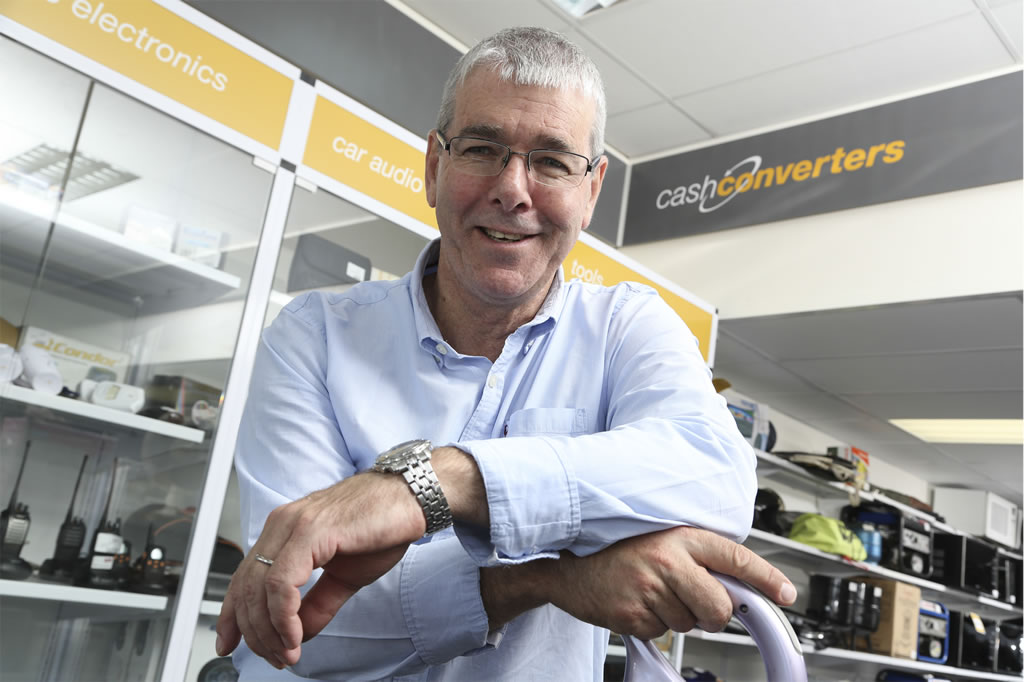 The Franchise Association South Africa (FASA) announced the appointment of its newest member to the board of directors, Richard Mukheibir, CEO and co-founder of Cash Converters Southern Africa.

Mukheibir will contribute towards the strategic and key role that FASA holds within the franchise industry, and more broadly, franchising as part of the country’s economy.

Mukheibir was among the first people to bring international franchising to South Africa in the early nineties. Together with his business partner and current Cash Converters’ CFO, Peter Forshaw, they introduced the country to several franchises, one of which was Cash Converters. The Australian franchise focused, at that time, exclusively on the buying and selling of quality pre-owned goods. Cash Converters International CEO, Peter Cumins, once described the business as taking second-hand retail and pawning out of the steam driven age and into the supersonic age. The business is now firmly supporting the mainstream trend of recycling, repurposing and re-use of household goods.

Mukheibir opened the Cash Converters Southern Africa pilot store in Parow, Western Cape, in 1994, and ran the business until 1998, when he re-located to Gauteng in order to open stores in that province. Over the course of the past two decades, the company has expanded into a chain of almost 90 stores across Southern Africa. Around 1300 people work within the Cash Converters network – creating sustainable employment within communities.

Cash Converters expanded their offering to include micro-finance around 2008, with the advent of the National Credit Act. The fundamental premise behind the Cash Converters model is “access to cash”. As a company that has always been well established in the second-hand buying and selling space, they have become increasingly well-known for their loan business, firmly establishing themselves as micro-lenders.

Mukheibir, often says that “franchisees are people who want to work for themselves, but don’t want to be left by themselves.  This means that a reputable franchise business will provide ongoing support to its network of franchisees. This support provides the best possible chances of success and includes everything from assistance with business plans to processes and systems, and much more,” he explains.

Nicole is responsible for the accurate, within budget, planning and implementation of finances across the Cash Converters Advertising business. She manages the team that implements activities from a localized level to the national planning, which means balancing the needs of the brand's requirement with the specific regional nuances. In addition, Nicole assists in finding and filtering franchisee prospects.

In every aspect of her role, Nicole works with EXCO stakeholders to drive the common goal of profitable, sustainable stores in the Cash Converters network.