Can a franchise company invoice its own marketing fund for fund loans?

Oct 24,2019 Comments Off on Can a franchise company invoice its own marketing fund for fund loans? Franchising & Business Advice 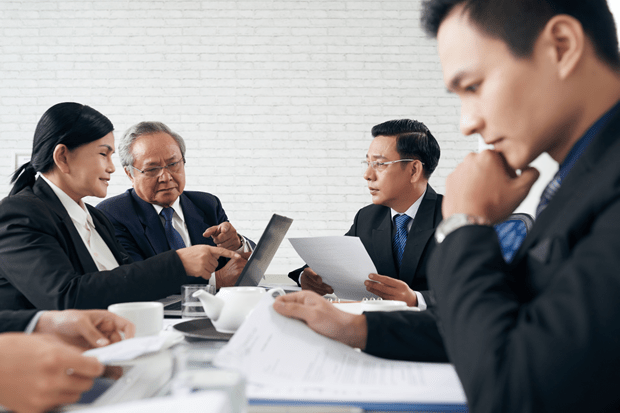 Can a franchise company invoice its own marketing fund for funds loaned to address a financial shortfall that could hamper marketing activities?

This cannot be described as a “loan” as only one party – the franchisor – is involved and funds are simply being transferred “from one pocket to another”. If the franchisor subsequently transfers the amount of its original contribution from the marketing fund account to the account from which it was initially transferred, it would not be entitled to add an additional amount in respect of “interest” as the initial contribution was, for reasons set out above, not a loan. What the franchisor is in effect doing is taking funds from the franchisees’ contributions and using them for a purpose other than marketing the brand. This would seem to be in contravention of the regulations.

An exception may be made where, at any given time, there is insufficient money in the marketing fund account (taking into account both the franchisees’ and the franchisor’s contributions) to finance a particular campaign or initiative. In those circumstances, in order for the campaign or initiative to go ahead, and in the absence of other sources of funding, it might be necessary for the marketing fund account to be overdrawn.

In such a case, the bank at which the marketing fund account is held will inevitably levy interest on the overdrawn amount. If the franchisor in those circumstances contributes the funds that would have had to be borrowed from the bank, and, when the credit balance of the marketing fund allows, recovers interest on the excess amount that it has paid, at a rate not more than the rate at which the bank would have levied it, that would not be in contravention of the regulation. This is because the franchisor is simply recovering an expense that it has covered, for which an interest-bearing loan would have been necessary, and the fund itself is not reduced by any amount more than it would have been had the interest in question been levied by the bank.