Are we seeing the death of the middle class?

May 10,2019 Comments Off on Are we seeing the death of the middle class? Environment and Health 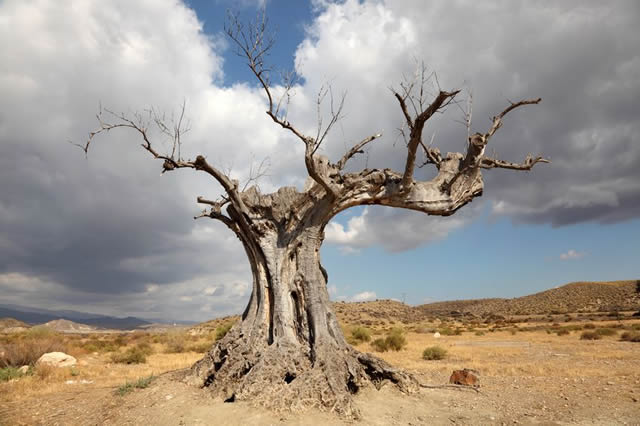 In the USA, where the economy as a whole is doing well, certain consumer segments are still struggling to serve their customers while also managing costs, reports Business Insider. The death of the American middle class and rising costs have forced fast-food chains like McDonald’s and Taco Bell to try new strategies in their quest to win over budget shoppers.

Quoting Yum Brands CEO Greg Creed, who maintains that ‘whilst there are certainly people making a lot of money, there are certainly people for whom value will remain incredibly important.” According to Creed, the CEO of Taco Bell, KFC and Pizza Hut ‘America is seeing an economic ‘bifurcation’, with many people being left behind, even as the economy thrives. As a result many fast-food brands are doubling their efforts to win budget shoppers who are struggling to make ends meet and still can’t afford to spend much on food. The challenge for fast-food chains, generally known for selling the cheapest meals around, is to balance giving value to that market segment whilst battling rising costs.

In what has become quite a paradox in the United States, Moody’s, the leading global credit rating agency warned that the decline of the middle class will make 2019 a rough year for retailers. Whilst the US economy is seemingly thriving, there is an undercurrent of uneven income gains combined with rising interest rates that is affecting the middle class and their ability to buy things. They warn that wage growth stagnation has the potential to stall economic growth and it demonstrates the impact that the death of the middle class could have. A clear indication of this is the death of American middle-class stalwarts like department stores which has, in turn fuelled retailers like Dollar General, McDonald’s and Walmart to cater to lower-earning customers.

Slow wage growth in the lower half of the job market, combined with rising interest rates and topped by President Trump’s tariff wars is not helping as all this points to household goods being more expensive. Analysts say this scenario has been a long time in the making as the middle class in the US increasingly gets squeezed economically and high-income earners take a larger share of the pie.