Are franchisors undermining their franchisees with unreasonable demands?

Sep 19,2019 Comments Off on Are franchisors undermining their franchisees with unreasonable demands? Franchisor & Franchisee Relationship 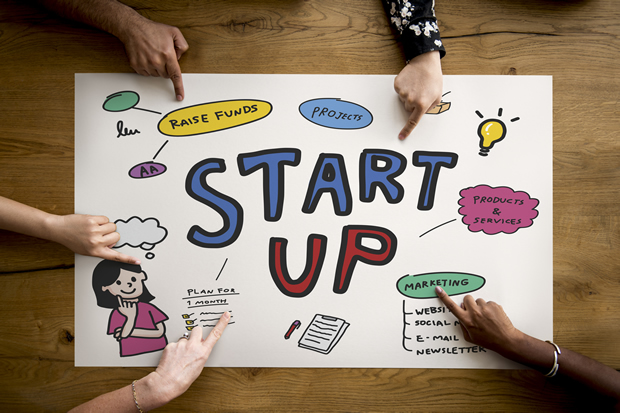 In this tight economy where franchisees are having to contend with a myriad of challenges, the demands of franchisors on their franchisees in relation to contractual clauses such as upgrades and revamps are causing concern. The Franchise Association of South Africa receives calls from existing franchisees sometimes that really seems quite concerning once one hears how they have apparently been treated by their franchisors.

A typical example of such a call the Association receives frequently is made by a franchisee that refused to disclose their details especially the franchisor in question – many quite openly say they fear intimidation and retaliation from the respective franchise company – but would still like to obtain an outside opinion. It is not surprising to learn during the conversation when the franchisee sometimes decides to disclose the franchisor’s name after all, that the relevant franchisor is usually a powerful household name brand.

The problem frequently relates to an existing franchisee that is required by the franchisor to reinvest in a new image or upgrade of their franchised outlet. While this seems to be normal practice in the franchise industry historically and dealt with in most franchise agreements on the basis of a 5 year revamp or upgrade requirement, the costs of revamps have escalated while turnovers have shown a downward trend.

To add insult to injury, many franchised businesses’ bottom line is under pressure as labour, energy, rental, goods and service supply costs have all increased dramatically over the last five years. Revamp costs have increased substantially partly because many items are imported while the Rand weakened, coupled with increased labour costs. Furthermore usually during a revamp project, the outlet cannot trade but the franchisee has to continue paying rent, salaries and wages.

So some franchisees find themselves in a financially precarious position where the existing and projected financial reports simply cannot support a revamp or upgrade investment yet in many instances, the relevant franchisors seems oblivious to the plight of these franchisees and threaten legal action.

Franchisors sometimes try to motivate their drive for a revamp reinvestment on the basis that turnovers of a franchised store are expected to deliver better growth after a revamp, thus the re-investment is justified but it seems that in this economic environment turnover growth expectations are not as robust as they used to be and while there may be a spike in sales growth immediately after a new image, it soon drops off while the franchisee is left with a five year or longer loan repayment commitment.

The Association is also aware of some unscrupulous franchisors who work with landlords to add extra pressure to the tenant, during revamp negotiations as leases are usually signed on a five-year cycle that coincides with the 5 years revamp requirement. These franchisors work with the relevant landlord to ensure that the lease renewal is based on a revamp or image reinvestment. Such bullying tactics are simply unethical and powerful franchisors that treat franchisees in this way, should be exposed.

So what options do franchisees that find themselves in this position have?

Let’s look at the legal aspects – according to Esmari Jonker, Head of Franchising at Smith & Van Wyk and a service provider member of FASA, the first step would be to determine whether the franchise documentation (especially the franchise agreement) makes provision for general or specific obligations regarding revamps or upgrades.

According to Ms. Jonker, negotiating a suitable and acceptable revamp program is recommended and the Association agrees with this option. “Revamps and upgrades will have a direct impact on financial projections, financial responsibilities and a franchisee’s general obligations in terms of the franchise agreement. It may be difficult for a franchisor to effectively enforce revamps or upgrades if no specific or adequate provision has been made regarding such obligations and financial commitments as required in terms of the CPA.”

The CPA furthermore states that a franchise agreement must contain provisions which prevent;

Franchisees may, in certain instances, be able to argue that the required revamps or upgrades are exorbitant and not reasonably required in the specific circumstances. In the event where revamps or upgrades may not be enforceable in terms of the provisions of the franchise agreement or any other related franchise documentation, it would remain an aspect open for negotiation between the parties and subject to an additional arrangement which may be agreed upon between the franchisor and the franchisee.

As long as franchisees understand that they cannot be bullied by unethical franchisors – especially franchisors that own or manage powerful household brand names. Revamp requirements should be planned, discussed and agreed by all the parties concerned and threatening non-renewal of leases and de-franchising of the outlet are simply not actions that franchisees should blindly accept and allow.

Esmari Jonker
Head of Franchising at Smit & Van Wyk Incorporated
Esmari Jonker is an Attorney of the High Court with both LLB and LLM degrees. She is a dynamic intellectual property attorney with many years of experience in the fields of trade marks, copyright, and franchising.  Esmari acts on behalf of local and international clients in the franchise industry, and advises both franchisees and franchisors with regard to legal matters. As a leading attorney in the field of franchising, Esmari is often invited by industry and the media to give presentations on franchising, branding and copyright issues.