Anat turns to crowdfunding to survive amid lockdown

Apr 18,2020 Comments Off on Anat turns to crowdfunding to survive amid lockdown Franchise News 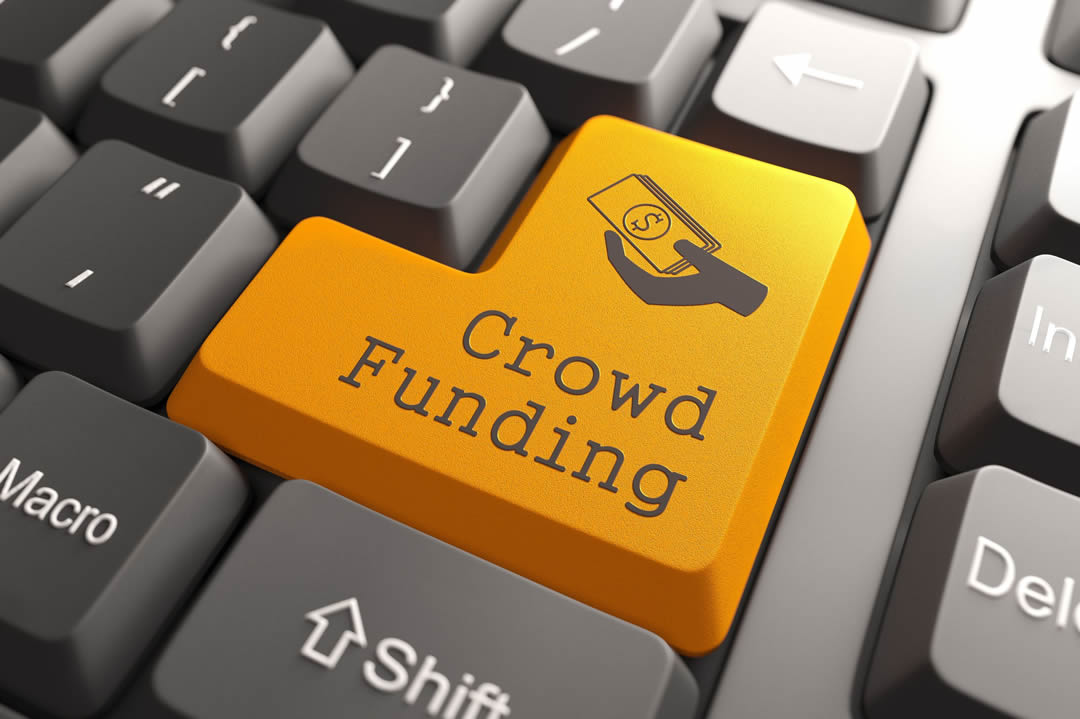 FASA member Anat, popular for their falafels and shawarmas, has turned to the crowdfunding website GoFundMe in an effort to remain afloat after they shut their doors when the country went into lockdown, according to a report in IOL.

Like many other franchise groups, Anat has applied for government funding but was still waiting for a response. Gilli Apter, the daughter of founders Anat and Menachem Apter, started crowd -funding after she got the idea from a friend in New York who informed her that many restaurants there were doing crowd-funding to support their staff and to keep businesses going.

She said her friend made her realise that asking for help was important. “She made me realise that people don’t know what you are going through. You need to ask for help. This is a business that people love, and you can get a community to come together and save the business. So many businesses are getting help from the government, banks and landlords, and I thought let’s also try to reach out to the community and see if we can get some help,” she said.

The business is trying to raise R3 million in donations. By mid-April, they had made about R47 000. Anat has evolved from its beginning at the Bruma Lake flea market in 1992 to 25 franchises and two bakeries, with a staff of about 600. It also has branches in Cape Town.

“People ask how a thing can fall apart so quickly. The retail environment of the past two years was under enormous strain and with food margins so tight, if you take a whole month of income from a business the whole thing can easily collapse” concludes Apter.