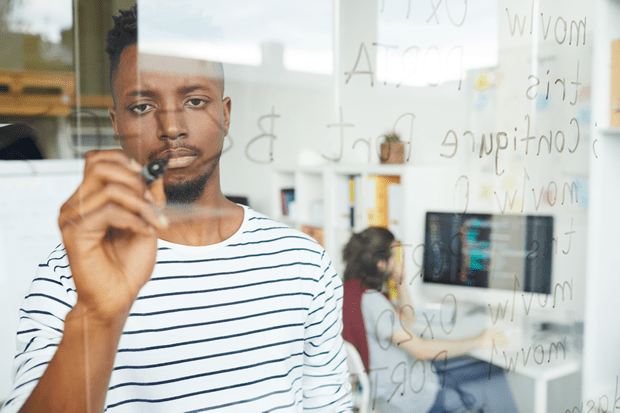 As you may recall, the Consumer Protection Act, no. 68 of 2008 (“CPA”), introduced franchise legislation into the franchise industry in South Africa, on or about 1 April 2011. By way of example, Regulation 2 thereof sets out 50 or more points that need to be dealt with and included in a compliant franchise agreement. Regulation 3 introduced the provision of a disclosure document, to be furnished to a prospective franchisee, at least 14 days prior to signing a franchise agreement. This sets out what information and documentation should be provided to the prospective franchisee, to place the franchisee in a position where they are reasonably able to assess the franchise business opportunity offered by the franchisor.

Section 82 of the CPA provides for the introduction of industry codes within an industry, which would regulate the interaction between or among persons conducting business within that industry, including providing for alternative dispute resolution.

FASA identified the need in the South African Franchise Industry for an effective, alternative dispute resolution process, the intention is to provide both franchisors and franchisees with an opportunity to resolve disputes between them in a consistent, effective and efficient manner.

A group of committed FASA members combined to develop a world-class alternative dispute resolution process, some time ago, which became the basis for the dispute resolution process, forming part of the Industry Code (“Code”). The draft Code was accepted by the Consumer Protection Commission and was subsequently published for comment in the Government Gazette. Numerous comments were received, followed by a process of working through all the comments, making certain updates to the Code and submitting a full report to the Consumer Protection Commission, together with an updated version.

The Consumer Protection Commission subsequently indicated that they were happy with the draft Code document, but indicated that they would prefer for FASA’s Code of Ethics and Business Practice Guidelines to, in some way, also be incorporated into the Code. One of the main objectives of FASA is to develop and support ethical franchising. As a result, FASA was only too happy to oblige. What followed was a process of updating, developing and refining the new Code by adding to what was essentially a robust mediation process, additional provisions aimed at imposing on franchisees and franchisors a code of conduct aimed at regulating behaviour within the Franchise Industry and providing for certain matters not dealt with by the CPA.

As a result, the Code, as it stands now, consists of two main areas, being:

The Board will, in turn, appoint an Ombud, who will be a fit and proper person, a South African citizen, have at least ten years of experience in dispute resolution, be legally qualified and not hold any direct or indirect interest, after the date of her or his appointment, in any franchise business.

The jurisdiction of the FIO includes franchise related matters, essentially as set out in the CPA. The intention shall be that every reasonable effort shall be made to resolve all complaints informally, cost-effectively and expeditiously. All information furnished will be provided on a confidential and without prejudice basis and may not be disclosed to any person or party outside of the dispute. The dispute resolution process will essentially be a robust mediation process. More on this aspect to follow.

The Code also provides that the general standards of conduct of Franchisors and Franchisees must include the following:

In addition, Franchisors must:

As mentioned, the Code includes a robust mediation process, a code of conduct and other aspects not dealt with in the CPA. Further articles on the Code will follow.

In the interim, we confirm that the draft Code has been submitted to the Consumer Protection Commission for consideration. We will keep you advised of developments.

Eugene Honey
Director at Adams & Adams
Eugene Honey has specialized in Trade Marks and Copyright matters, as well as Commercial IP matters including Franchising and Licensing for approximately 25 years. He acts for many local and international trademark Proprietors, Licensors and Franchisors. He has been on the EXCO and has been the legal advisor to the Franchise Association of South Africa for approximately 10 years.