Sep 17,2019 Comments Off on A focus on the 1980’s – The decade of home-grown franchise concepts Franchise News 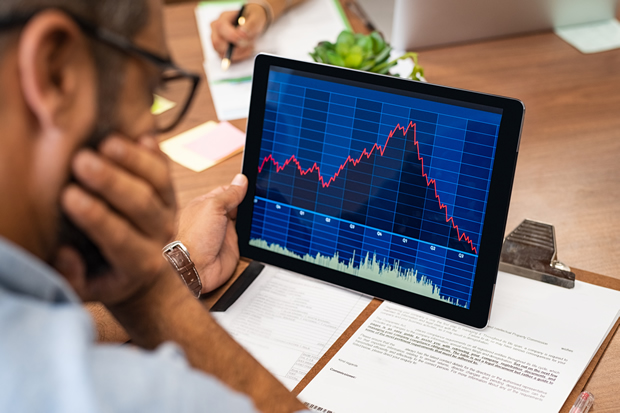 As part of FASA’s 40th anniversary year, we take a look at the 1980’s – the decade of the home-grown franchise. With economic sanctions biting hard, several foreign concepts and brands withdrew from the country and caused the virtual drying up of new arrivals. Enforced isolation from foreign concepts did not stop South Africa’s entrepreneurs from picking up international franchise trends or developing home grown franchises which they did with great enthusiasm. Despite economic growth slowing in the early 1980’s and the country hit by a series of droughts coupled with political unrest and isolation, consumers in South Africa embraced the franchise culture. The restaurant and fast food franchises starting expanding offering a variety of menu choices and brands in retailing were ever-growing.

Motorists were spoilt for choice on where to get their cars serviced, new education franchises were offering extra-tutoring services and business-to-business services were on the increase.

Starting a franchise business was becoming a viable option for many people torn between seeking employment and starting an independent business. Prior experience in most industry sectors was not a pre-requisite which allowed people from all walks of life to become business operators. As long as franchisees’ motivation, financial stability and people skills were sound, franchisors considered it easier to train novices from scratch than to force experienced operators to unlearn bad habits.

According to Kurt Illetschko, who wrote Franchising in South Africa: The Real Story, franchising created many success stories from this period, but there were also some failures, not necessarily because the concept of franchising had failed but rather because of its poor implementation by franchisors.

Under-resourced franchisors who capitalized on buyers eager to buy their franchises but who failed to build a proper franchise infrastructure and wait three to five years for payback learned the hard way that running a franchise was a serious undertaking. Cutting corners in the development of the franchise package, ignoring basic rules of site selection and offering a low level of franchise support were all areas of great importance in the ultimate success of a franchise system.

By the end of the 1980’s close on 200 franchise systems were in operation including these iconic brand sectors:

Automotive Products and Services saw unprecedented growth in the 1980’s with a number of important brands going the franchise route.

Nando’s was founded in 1987 in the Johannesburg suburb Rosettenville when Portuguese-born Fernando Duarte took his entrepreneur friend Robert Brozin to a Portuguese takeaway called Chickenland for a meal. They renamed the restaurant Nando’s and the rest is history. With the assistance of franchise expert Eric Parker, the ‘joint-venture’ franchise agreement was introduced and innovations like state-of-the-art systems and training were implemented. Their use of cardboard boxes and paper bags, done primarily to save money, was also a lifestyle feature and the precursor to the growing environmental movement. Today, Nando’s is a globally recognised international brand with over 1 200 outlets in 23 countries.

Chicken Licken, another home-grown brand, was founded in South Africa by George Sombonos, the son of a Greek immigrant restaurant owner. Sombonos learned the restaurant trade in the 1970s at the Dairy Den, his father’s restaurant in Ridgeway, a suburb in the southern suburbs of Johannesburg. During a trip to the US in 1972, Sombonos was bowled over by the fast-food franchise market and tasted what he claimed was the ‘best chicken ever’ in Waco, Texas. After buying a hybrid recipe from the owner, he tested his fried chicken at Dairy Den and turnover shot up. The first Chicken Licken opened in Ridgeway in 1981and made his brand popular across the board when he gave away his first two franchises in Soweto and Alexandra in 1982. Today Chicken Licken boasts over 250 outlets