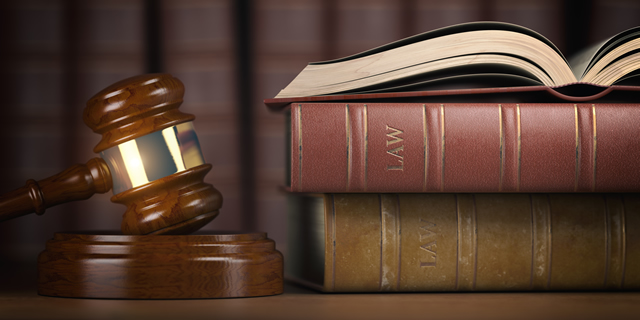 The three new Acts signed into law by Cyril Ramaphosa will affect how we drive, will act on fraudulent qualifications and give debt relief to lower-end earners. Whilst some of these laws have been in the pipeline for some time, there has been mixed reaction to these new pieces of legislation.

1. The Administrative Adjudication of Road Traffic Offences (Aarto) Bill has motorists worried as transgressors will be dealt with in the following ways;

Reaction from the Automobile Association and the public is that this act is just another way for authorities to collect revenue making it easier to deliver fines and hold vehicle licence renewals to ransom over unpaid fines. Civil action group Outa will challenge the constitutionality of the act as they suspect that the act will be used to force motorists to pay e-tolls fees in Gauteng through ‘fine print’ details like making it an offence to ignore road signs which could include e-toll fees.

2. The new National Credit Amendment Act aims to provide relief to over-indebted South Africans who have no other means of extracting themselves from over-indebtedness and has caused an outcry from the Banking Association of South Africa (Basa) as it will adversely affect the lending and credit industry.

Some of the controversial provisions of the act include;

Whilst National Treasury estimates that this act could result in the write-off of R13.2 billion to R20 billion of debt, Basa cautions that, besides the costs banks would incur writing off debt, they are more likely to make lending conditions much tighter thereby making it more difficult for the poor to secure credit. The overwhelming feeling from the banks is that some of their customers will get away with not having to repay their debt as a result of the new laws.